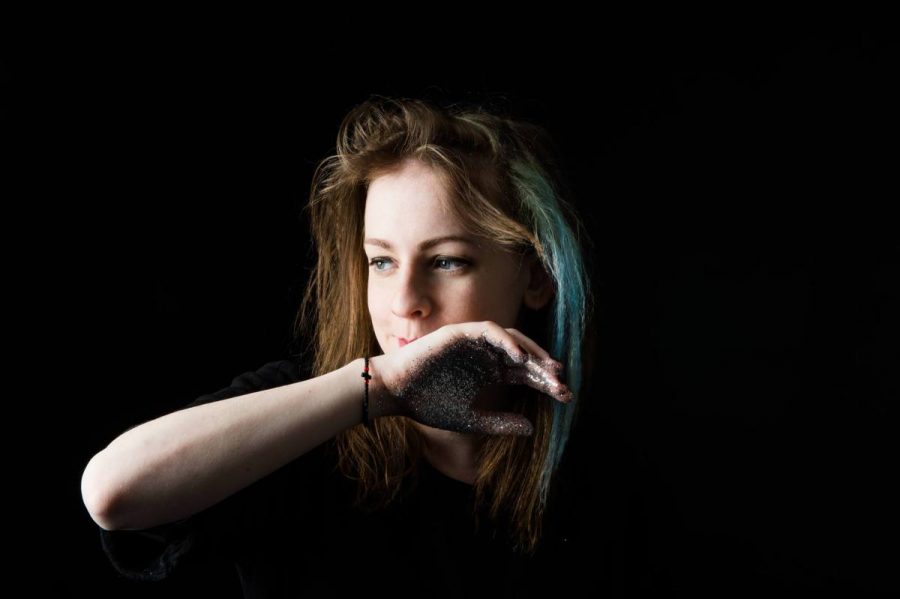 Katie Laffan has never been an artist to stand still. From a debut EP of lo-fi bedroom funk pop to last year’s subtle, affecting ‘Trophy’, the Dubliner delights in taking influence from a wealth of genres. Along the way, she and her band played shows across the country – including Cork Jazz, Electric Picnic, K Fest, Canalaphonic, Body & Soul and Townlands Carnival, before finishing the year with two gigs at Other Voices.

New single ‘Tastemaker’ sees her take another left turn, this time into the world of disco and pop. Produced by Liam Caffery of Music for 18 Machines and mastered by John Flynn, who worked with Björk on her 2015 album ‘Vulnicura’, the song is her most polished released to date – while never losing her uncanny skill for a sharp lyric and a memorable melody. 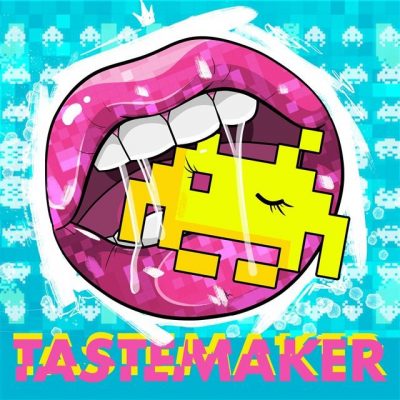