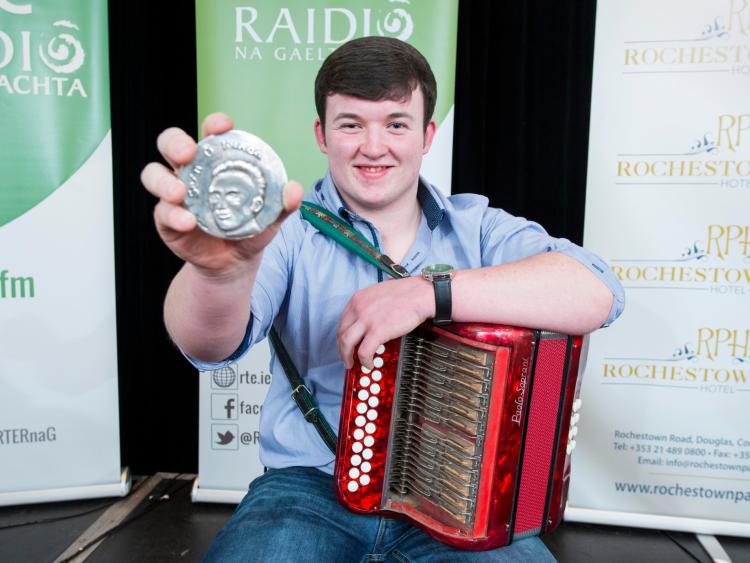 The 16 year old, from from Borrisokane in Tipperary, competed against 15 other finalists in a concert broadcast live on RTÉ Ráidió na Gaeltachta and was judged by musicians Noel Hill, Charlie Harris and  Mick Mulcahy.

McGrath has also won the All-Ireland Fleadh Cheoil two years in a row and won the Under 18 title in his first year to compete in the category.