Keith Cullen to Perform at SXSW 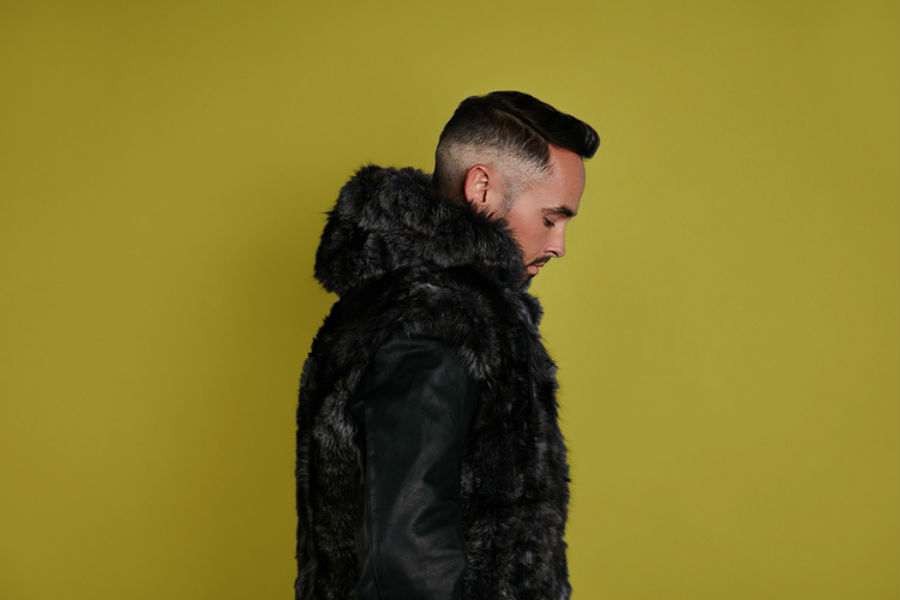 With a vocal range that is rarely found amongst male performers, Keith Cullen has continuously wowed audiences across the globe. The Dublin-born singer/songwriter has enjoyed a career that has taken him everywhere from New York and Los Angeles to Paris, Dubai, and London. Now, Cullen is set to perform at this year’s famed South by Southwest festival in Austin Texas. Cullen will hit the outdoor stage at Palm Door on Sixth on Thursday, March 14th at 7:30 p.m. Palm Door on Sixth is located at 508 E. 6th Street in Austin. Before heading down to Austin, he will be hosting an exclusive showcase at No Name in Los Angeles on March 12th.

Raised on every genre of music – from big band to acoustic rock – Cullen has immersed himself in his craft his entire life. His bold, dynamic songs and extraordinary vocal range Dublin Concerts called a “freshness that’s rare in this often over populated singer songwriter space.” At end of 2017, Cullen was on a promotional tour in Australia when he was diagnosed with stage three bladder cancer. Subsequently, he was forced to take time off and delay the release of new music. During his treatment, however, Cullen was awarded “Best Music Act” at the Ireland Awards Show, “The Gossies.” His track, ‘Say Something’, has also done extremely well, hitting the Billboard Dance Charts and catching the ears of Sony Pictures to be featured in Michael Damien’s High Strung.

Now healthy, Cullen has returned to LA to resume his music career. Since his return, he has performed at Hotel Cafe, Hotel Roosevelt and the Saban Theater. Cullen is exclusively signed to Phil Quartararo, one of the most successful executives in the music industry. After helping Island Records break U2 in the United States, Quartararo was recruited by Sir Richard Branson to help launch Virgin Records America and later became its CEO. As President of Warner Bros. Records, Quartararo personally signed artists such as Linkin Park and Josh Groban, and guided many more careers including those of Madonna, Cher, Eric Clapton, The Red Hot Chili Peppers, Green Day and The Spice Girls. Undoutedly, Quartararo is one of Cullen’s biggest supporters and is excited for him to resume his noteworthy career.