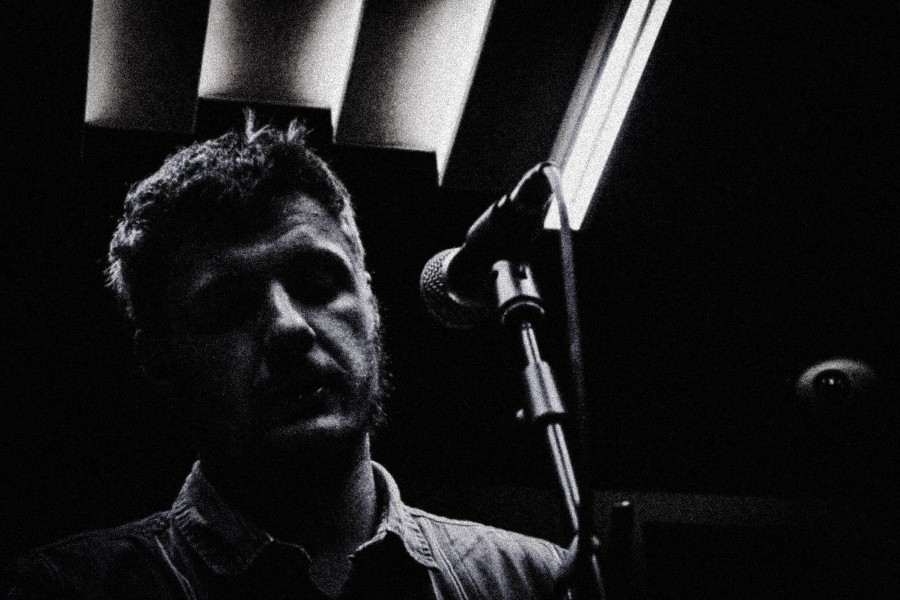 During the first lockdown in Ireland, Kenan decided to spread some creativity and joy by releasing a 5 track acoustic Demo EP. The record went down great, successfully gaining tons of airplay and reviews. The record was received extremely well by critics and listeners alike.

Now in the midst of Lockdown 2.0 in Ireland, Kenan has decided to record and release a set of 3 tracks written and refined during a set of socially distanced jam sessions, before the start of the second lockdown.

‘I’ve Been Condemned’, released 4th December, takes a darker and more emotional direction, discussing substance abuse, depression, heartbreak and sorrow. This EP offers its listeners a more honest and personal insight into Kenan’s writing mind, and it puts all the pure emotion in full view.

The discussion of mental health, especially the stigmas surrounding men, is huge at the moment. Kenan uses this record to emphasise the importance of speaking out, and he does not hide nor sugarcoat any element of mental illness or substance abuse. These are silent killers in our society, and this EP will hopefully make the listener take the lyrics, music and overall emotion into consideration, and remind them that they are not alone.

Kenan Flannery is a 21 year old award-winning songwriter from inner city Dublin. He began playing guitar from the young age of 5 years old and from the beginning fell in and out of love with music but in 2016 he began to really commit himself to the artform and by the year’s end he was awarded the Songwriter Award at the Irish Youth Music Awards in the Aviva Stadium.

He went on to release two singles and a set of demo tapes to great success and played in some of the biggest venues across Dublin including Croke Park,  The Aviva Stadium, The Smock Alley Theatre, The Helix Theatre, The Workman’s Club and The Sound House, just to name a few.

His musical influences are very folk and country driven, including the likes of Johnny Cash, Passenger, Townes Van Zandt, Benjamin Todd and Ireland’s own David Keenan.

Kenan has been praised for this raw, raspy voice and unique finger picking style. He sets a heavy focus on the emotional content of his music, writing about extremely personal and emotionally driven topics.

One of the best Irish songwriters at the moment.

Kenan’s music has been described as poetic and the, “embodiment of an old soul in a young heart.” It’s been said that Kenan’s vocals, “hit you with the intensity of a hundred Irish poets and musicians that came before this man.” (Noely- Dublin’s Near FM Radio), and that he has, “authenticity and texture in his voice and guitar playing that draws you in.” (Covert Music Club)

Due to Covid-19, Kenan’s been forced to postpone many shows such as a headline slot at the Button Factory and a slot at one of the biggest country festivals, The Red Ants Pants Festival, in Montana, America.

In the meantime, he’s been working hard behind the scenes recording his own music, collaborating with other artists and recently helped start up the folk and country collective/label called ‘Old Soul Records’.