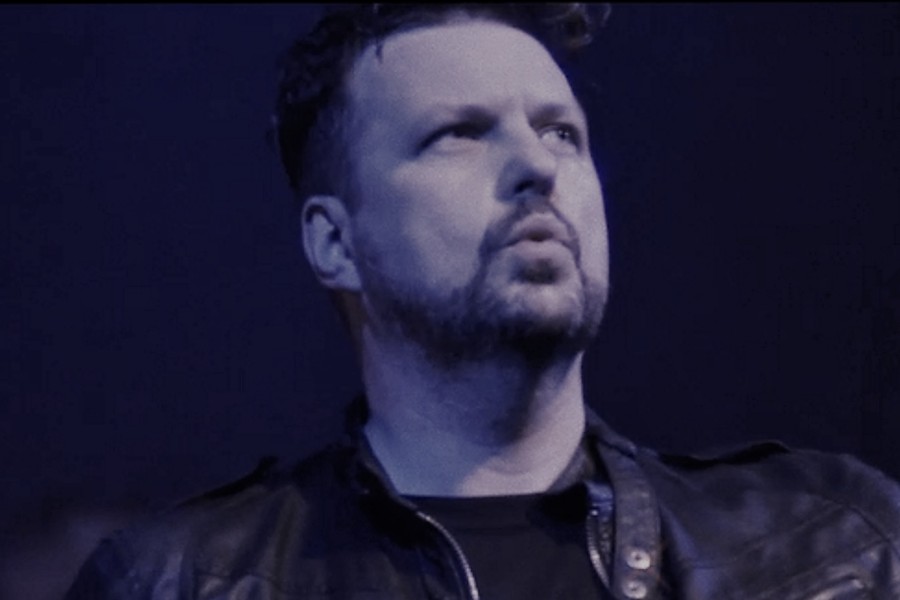 Kenneth O’Regan, a Cork man, but residing in Dublin for over 20 years, is a singer, actor, producer and star of the hit international touring show The Rock Tenors. On 30th November he will be releasing his 1st Christmas single, ‘Hallelujah Christmas Time’ on November 30th. This is Kenneth’s 3rd release of the year, having released the single ‘Crosstown’ and a 3 track EP called ‘Every Moment’ earlier in the year.

Kenneth has starred in shows like, The Three Tenors, The Rock Tenors, Riverdance and too many musicals to mention, but, like every other live performer in Ireland, was left with a bleak outlook for the future with the onset of Covid19. He chose a new direction and decided to release his own music.

Kenneth has been writing and composing for some 20 years or so but until now, has always been reluctant to release anything. Kenneth says,  “I would say I have written well over a 100 songs and quite a few are actually fully arranged and orchestrated. But, I have always been more comfortable playing a role, being someone else, in a show or production. Being myself on stage has always scared me a little so I suppose, releasing my own music meant me being more exposed. The current situation we are all living through has probably ignited a spark in me or something. A wall of sorts has come down and that fear has subsided.”

Collaborating with Kenneth on his song is Barbara Galvin. Barbara is a native of Dublin. She is an award winning classical crossover vocalist and one of Dublin’s best kept secrets. Her contemporary vocal has a warmth and soul not often heard in a vocalist with a classical background. She is probably one of Dublin’s most “in-demand” singers.

Kenneth says, “‘Hallelujah Christmas Time’ was originally a solo song. I was rehearsing with Barbara in late January or early February, and played my song on piano for her. She loved it so I asked her to sing a verse just to hear it with a female voice and, that was it, from the moment she sang her first line ‘Holding me close, don’t let me go…’, I was sold. It was always going to be a duet after that.”

Kenneth and Barbara will be performing live on the YouTube channel, The Ivory Sessions, on the 30th November. Host, Mark Cahill, will accompany them with his own unique piano arrangement of ‘Hallelujah Christmas Time’.