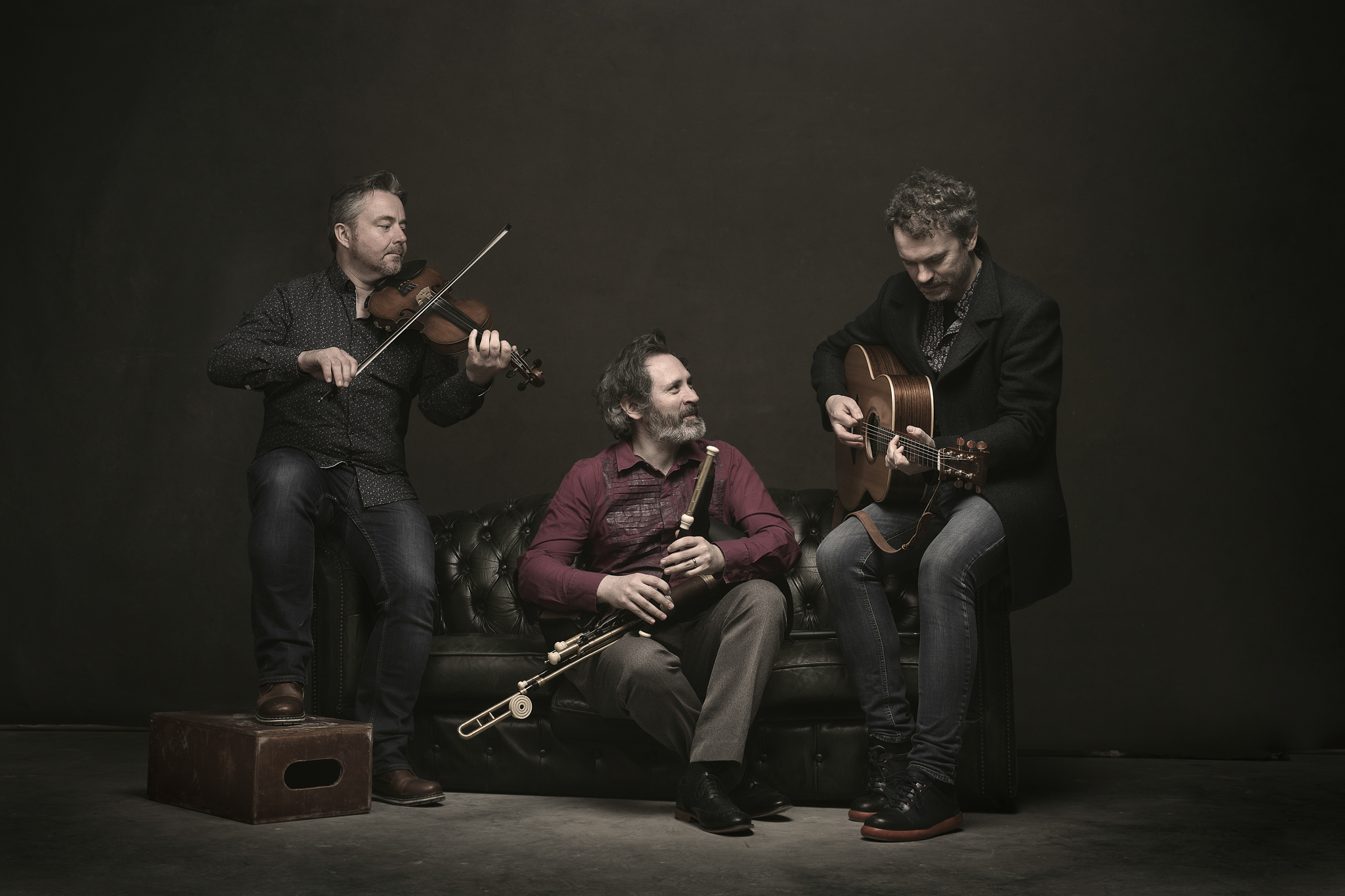 The new singles form a “double A-side” style release comprising a new song, ‘Little Things’ and a cooking new set of tunes, ‘The New Jigs’. The tracks were once again produced by Trevor Hutchinson and feature the Lunasa/Waterboys man on double bass throughout. Both tracks will feature on Kern’s forthcoming second album, due autumn 2019.

Kern have been hard at it since the extensive press and radio coverage which accompanied the first album’s release, clocking up the miles on Ireland’s highways and byways. Along the way the band have also played shows in Germany, Canada and the US, including at Milwaukee Irish Fest and Folk Alliance International. The band also won the 2018 Temple Bar TradFest showcase and will play their own headline show at this year’s Fleadh Cheoil na hÉireann.

Release date for the singles is May 17th and a brand new video for ‘Little Things’ will premiere on the band’s web site and social media pages before that. The band will celebrate with a special launch show at legendary Dublin venue Whelan’s on May 19th. Incredibly, this show marks Kern’s first ever headliner in the capital.