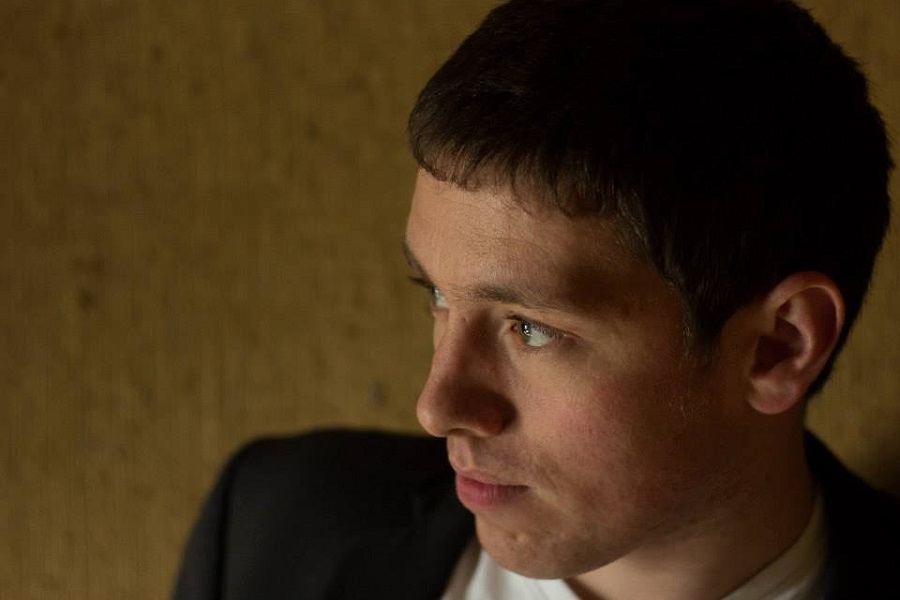 Recorded over two years in studios in Dublin and Clare, Kevin has created an album of 11 songs that will give you an insight to his personal life, the ups and downs, tales of celebration and great loss as well as some bone-shaking, fist in the air rock songs.

The album has some very high points like the autobiographical ‘The Story Of My Life’ or the beautiful opening track ‘The Bones Of Mary’ which is a song he penned about his cousin who tragically lost her baby boy to a rare illness called Mitochondrial disease. ‘The Bones Of Mary’ was released as a single earlier this year and all proceeds were donated to The Lily Foundation who are a charity in the UK combating Mitochondrial disease.

The album was produced by Sean Montgomery and was mastered by Grammy award-winning mastering engineer Joe La Porta from Sterling Sound New York City. Joe has been responsible for mastering albums from The Foo Fighters to Bon Jovi and recently the late David Bowie’s final work ‘Blackstar’.

Having gigged extensively across the country as well as shows in the UK, USA and Germany, Kevin and his six piece band have left his audience with no doubt that they are witnessing the birth of an artist of striking maturity and intelligence. Someone who can create Beatlesque pop and all-out rockers with equal aplomb.

The band have just returned from what were two successful shows in Germany, playing to full houses in Fulda and Worms and their sights are now firmly set on the Dublin show.

On Saturday November 18th the band will celebrate the release of “Magnolia Road” with a headline gig at The Soundhouse Dublin.

The gig will feature both music from Kevin’s new album as well as some of the older fan favourites.

Support on the night