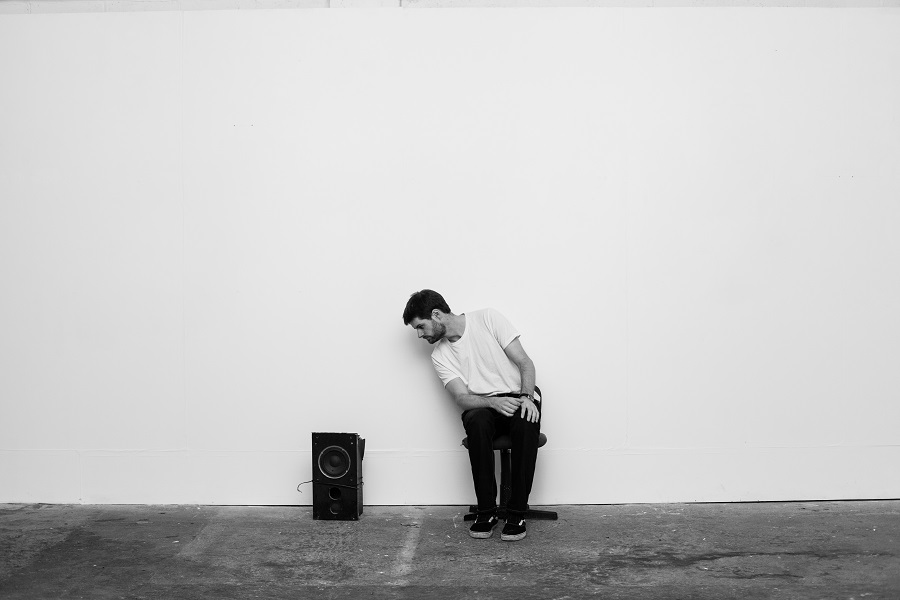 Following the release of his critically acclaimed album ‘Make It Up’ earlier this year, Kevin Herm Connolly launches what is arguably its standout track as a single – the plaintive ballad ‘I’m Still In Love With You’. Its accompanying video charts Kevin’s journey from Mancora, a small town on the northern coast of Peru where he lived for a spell, back to Dublin, where he has been mostly based ever since leaving his home county of Galway as a teenager.

Speaking about the video, Kevin says: “This video means a lot to me for various reasons. Firstly, it’s a family affair – the Peru scenes were shot by one of my brothers and the Dublin scenes by the other. The Dublin performance footage was shot on the old premises of Arad Studios, where the bulk of the album was recorded in very enjoyable sessions with my friend Les Keye. The studios have since had to move to make way for an office block… It’s nice to have this video as a document of those times. Lastly, many of the great friends I made during my time in Peru were involved and make cameo appearances in what was a very enjoyable (if ambitious!) shoot over there. I’m delighted to have so many important people, times and memories from my life feature in one of my videos!”

Kevin cut his teeth in the alt-country band El Diablo before releasing ‘Monsters’, the first collection of his own songs, under the name Herm. Ireland’s leading alternative music magazine (Hot Press) and radio station (Phantom FM) included it in their top ten Irish albums of the year and reviewers drew favourable comparisons with artists such as Beck, The Eels and Tom Waits. ‘Make It Up’ reveals a development in Kevin’s song-writing from the quirky and edgy indie pop of his debut to a more reflective and organic approach. Described as “accomplished and impressive” (Hot Press), “refined and contemplative” (Connacht Tribune), the album is available on all digital platforms now.