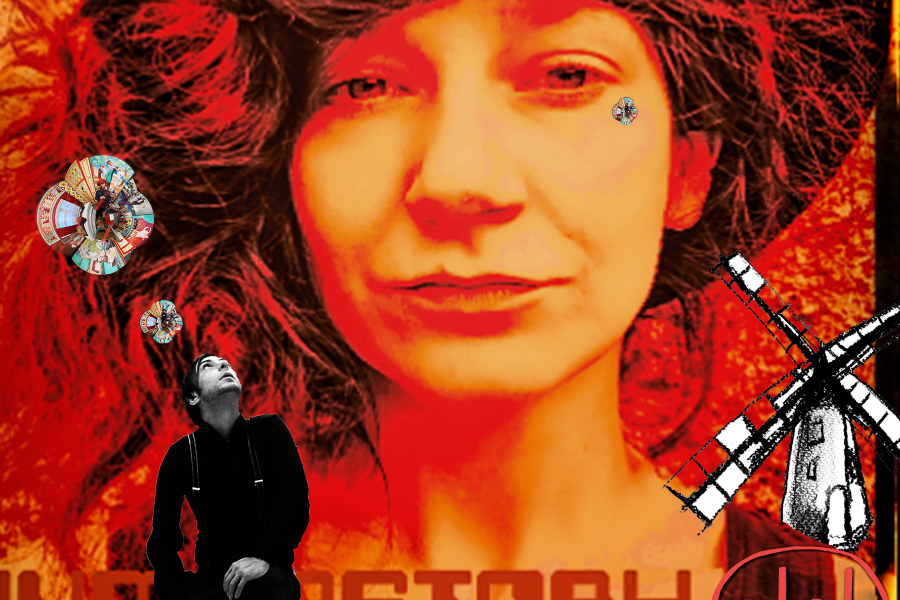 After Kevin Nolan released his debut in 2014, he lunged straight back to work and now after five years of gestation is just about to unleash the first single from this new forthcoming album. This single entitled ‘Human Story (stet)’.

‘Human Story (stet)’ follows a fragmented story of two lovers, fugitives from themselves, running through the history of literature, philosophy and art and features on lead guitar none other than Mik Pyro (former front man of Republic Of Loose), Nolan simply saying about Pyro, “The man is just dripping with Duende, beyond talent, he could supply the electricity for a whole city with his playing.”

Nolan’s debut ‘Fredrick & The Golden Dawn’ was a solo project in the stoic sense, he wrote, performed, recorded, mixed, produced sang everything. Having explored this approach fully, he decided for this second album to open up, just a little, and let in a select few artists to sit in on the recordings. Besides Pyro, Nolan was lucky enough work with Vyvienne Long, Alabaster DePlume and Susanne Wawra who each added their parts.

The single is released Friday 15th November 2019 on iTunes and many other web platforms. Shortly after Nolan will open for Vyvienne Long at her new album launch ‘A Lifetime of High Fives’ on the 29th November 2019 in Dublin City’s Lost Lane. To learn more visit www.kevinnolan.info