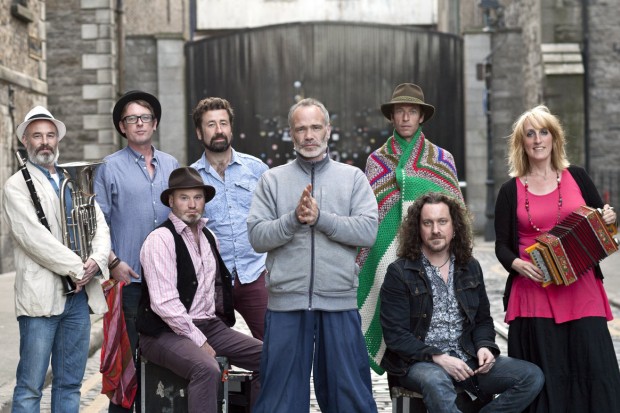 For their
contribution to the soundtrack of the production ‘Ireland’s Wild River’ Kíla and Rónán Ó’Snodaigh have received a nomination for the for the 36th Annual News & Documentary Emmy Awards under the category ‘Outstanding Music and Sound’.

The production, known better as ‘The Secret Life of The Shannon‘ here in Ireland and ‘Ireland’s Wild River: The Mighty Shannon‘ in the UK shows the Shannon as it wends its way across the country through all four seasons, documenting the wildlife that describe the river as home. To date the production has been broadcast through RTÉ, BBC in the UK and PBS in the US.

The Emmys will take place in New York in September.

Should you wish to watch Kíla live they’re playing a kids show at The Model Sligo on August 15th and are also playing Whelans on August 21st.

If you are interested in listening to some of the soundtrack, Kila have made it available to stream on their Bandcamp page