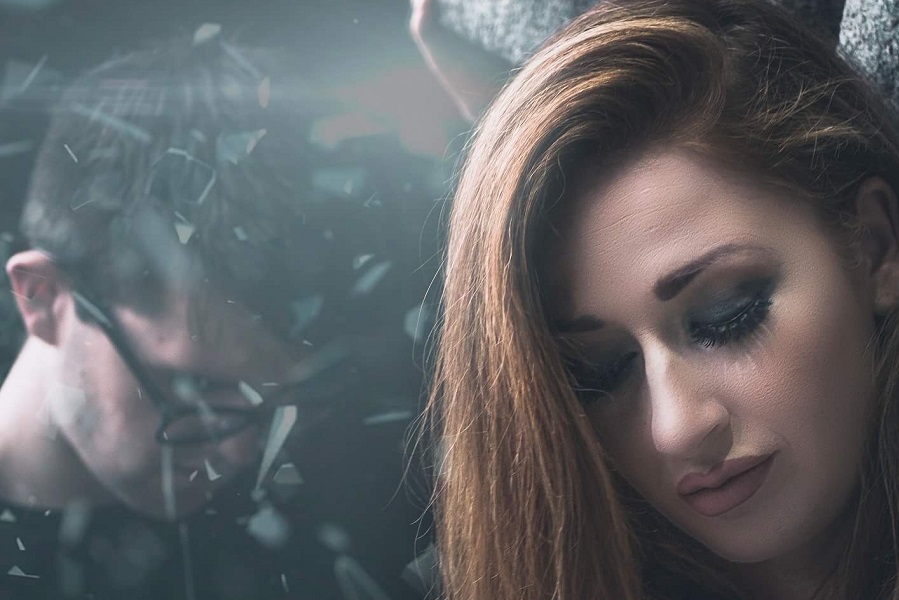 Wicklow singer songwriter, Kim Hayden, follows up her recent single, The Other Woman, with a stunning duet featuring the vocal talents of Ben Cully.

Kim Hayden discovered singer/songwriter Ben Cully when she was judging ‘Teenstars’ back in 2015. Ben was runner-up that year. Kildare native Ben started singing when he was 7 years old and first picked up the guitar two years later. Now at only 18 he is well on the path to a promising career in music. Ben went on to be one of the youngest acts to play at Electric Picnic and has his very own headline show in the Academy Dublin in November. When Kim heard Ben’s voice and his distinctive way of delivering a vocal she knew one day she wanted to collaborate with him. And so she did. And the results speak for themselves.

Kim and her producer/co writer Blujacker had just written something special and knew it needed a unique male vocal to convey the mood of the song. Kim showed Blujacker Ben’s vocals and after just three lines of vocals, was convinced it was the voice they needed. Kim and Blujacker contacted Ben immediately and after two days recording and a further two days of production and mixing, one of the most haunting and memorable songs to come out of Ireland in 2017 was born. ‘Trouble’.​

Trouble is taken from Kim Hayden’s debut album, The Other Woman, which is available now. 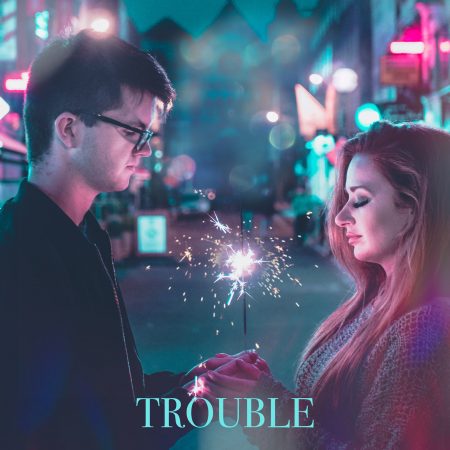