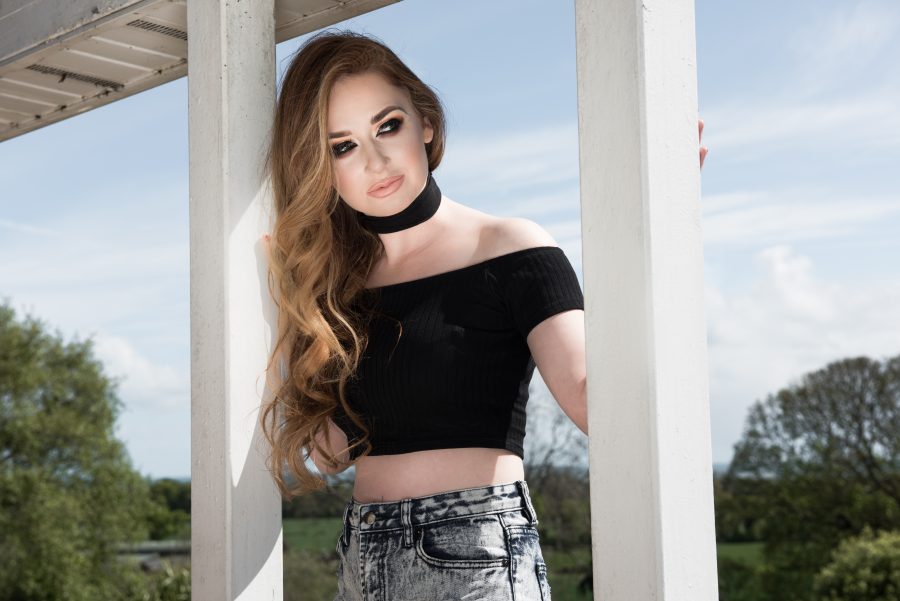 ‘The Other Woman’ is the title track taken from the debut album by, soulful Irish singer songwriter, Kim Hayden.

Speaking about the album, Kim says, “I am so excited and proud of ‘The Other Woman’. It came from a completely honest place. Some may think ‘The Other Woman’ is me talking about another woman in my partner’s life, but funny enough it’s actually about the other woman in me; the wild Kim, the dark Kim. If you listen to the album narrative from start to end, you will be able to tell which Kim it is.”

“I believe we all have 2 sides and sometimes one cannot be controlled. Every song on the album came from an honest place, and reflected what I was feeling the moment I wrote it. I had a rough year due to ‘The Other Woman’ in me but if I didn’t go through that year the album wouldn’t have happened.“

Kim rose to prominence in 2013, when she appeared in that years series of The Voice. Well and truly capturing the hearts of the public Kim made it all the way to the semi finals. Following the show, Kim went on to release her first single titled ”Warrior” which made it to no.1 in the R’n’B iTunes Charts that year. She subsequently released her debut EP ”Better” reached the top 10 in the Irish album charts.

Unbeknownst to Kim, while was competing in The Voice, she caught the attention of Paddy Casey, who loved her voice, and reached out to her to record a duet with him. The result was the track ‘Out Of Control’, which hit the Top 3 in the Irish Charts, and saw Kim and Paddy embark on a radio tour of the country, promoting the track.

A tireless working musician, Kim is constantly busy gigging at different events up and down the country in the run up to the release of ‘The Other Woman’ on August 25th.