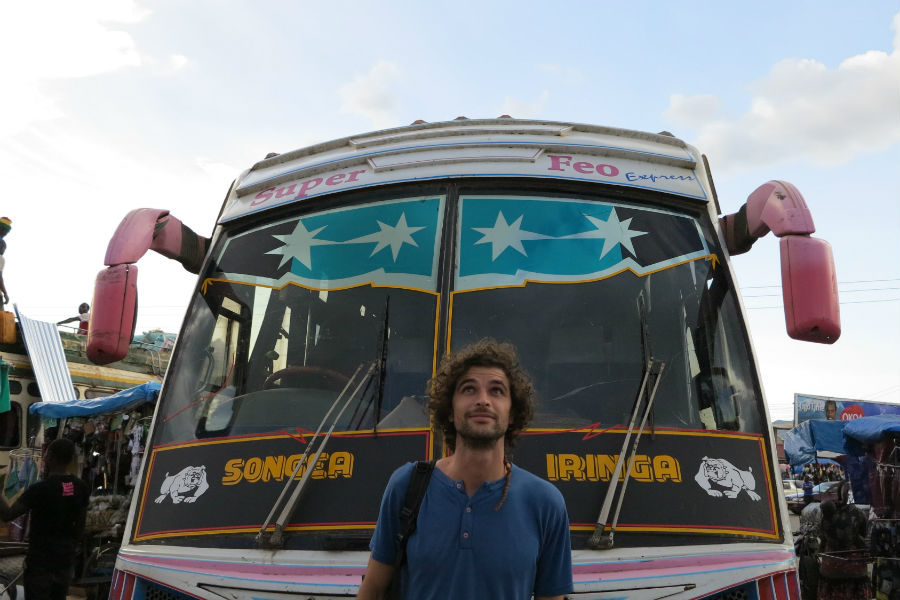 Ahead of Dublin-based musician and singer Kiruu’s album release on August 24th, two tracks have been shared.

‘Tibet’ (released 17/08/2019) is an energetic ska/reggae track written in response to the 2008 unrest in Tibet. It features a harmonizing wind section accompanied by a rhythmic accordion, as well as some occasion touches of the melodica. The song talks about activism and resistance.

‘Fading Pain’ (released 21/08/2019) is a thumping rumba and swing combination. With an orchestral intro, soaring trumpet solos and subtle guitar work, the track is a hip-mover which moves between Spanish rumba rhythm verses and a manouche style chorus. Its lyrical theme is recovery and recuperation.

Both tracks are taken from Kiruu’s first full-length LP ‘Super Feo Express’ and were recorded at Hellfire Studios, Dublin. The LP will be released August 24th on digital platforms, and on CD and Vinyl with a live launch concert in Lost Lane, Dublin on September 24th.

A “world fusion” offering, the album follows in the footsteps of Manu Chao and Paul Simon, exploring a variety of genres and styles through the medium of different languages, namely English, Spanish, Swahili with sprinklings of French and Irish as well.