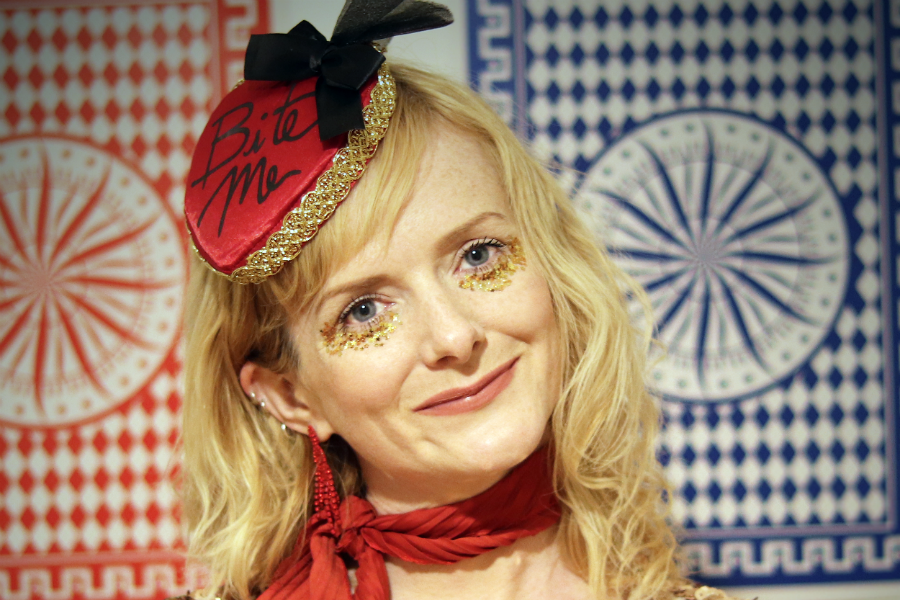 Klara McDonnell a singer/songwriter, an actress, and she’s got her fingers in as many creative pies as she can find – some of which enrich her bank account, and some that simply enrich her creative soul. Over the last decade, she has been one of Ireland’s busiest life drawing models, posing for artists throughout the country. This month Irish comedy feature film SPA Weekend directed by Maureen O’ Connell, which Klara acted in, will be screened at The Richard Harris International Film Festival In Limerick.

The song appears to take itself less seriously than 2019’s previous singles the more sombre ‘Sinking Unknowing’ and ‘Wasted’, both of which gained her a new support network at independent radio in Ireland and further afield – as well as stellar reviews.

While the lyrics are tongue-in-cheek and the delivery is playful, there’s a certain vulnerability and sadness beneath the bubbly banjo backdrop.

Klara explains, “Lyrics like I’m not inclined to shine, like the gems you’re used to, refer to people setting certain standards and putting conditions on who they would start a relationship with. The protagonist of the song is a wild woman who thinks she is leading a man whom she thinks is too good for her astray.“

“I’ll take your plans, and tear them all apart,” she sings in the song’s chorus – and you get the feeling that this sentence could be Klara’s mission statement, applicable to anyone who thinks they’re in the driver seat when it comes to her career.

Klara plays The Day of The Dead Fest 2019 at The Cobblestone, Dublin, on October 31.