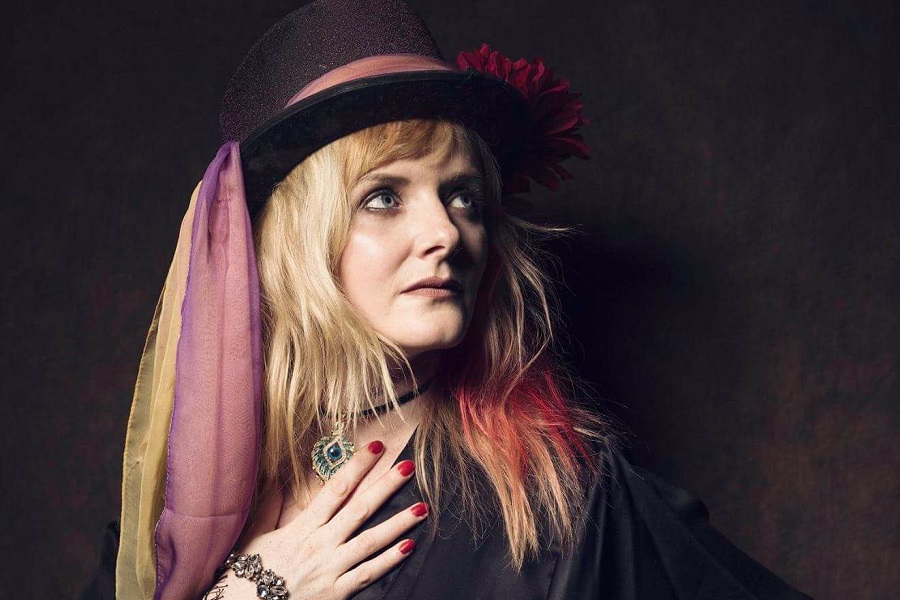 ‘Trapped Within’ is the new EP from singer/songwriter Klara McDonnell. Best known for appearing on Coach Trip Road to Marbs in February alongside actor/model Dani Masterson and leaving in one of the most shocking exits ever in Coach Trip’s history. In July, she took part in filming for TV3’s Blind Date, her episode was due to air when the series returned in January but it has since been cancelled. She enjoyed her reality TV experiences but music is where her heart really lies.

This is the Dublin native’s first release since her band Hypno Puppet’s EP, “Rivers of Time” in 2015.

The EP was produced by  Rohan and Al Healy from The Dublin City Rounders and of The Voice UK fame alongside their musician/producer father, David Virgin. Klara also appears on David Virgin’s duet’s album, called “The Beautiful Album”, which was released in September this year. She sang on a track called “After Tomorrow”.

Klara directed the music videos for both her first single “Lovers, which was released in September and the music video for the latest single “Trapped Within”. Her creative video concepts have been gathering a lot of interest online. The song, “Trapped Within” was inspired by Klara’s experiences in the music industry. The video features Irish actors such as Joe McKinney (Glenroe, King Arthur) and Dani Masterson (Coachtrip, Fair City).

The EP is released on 27th November.