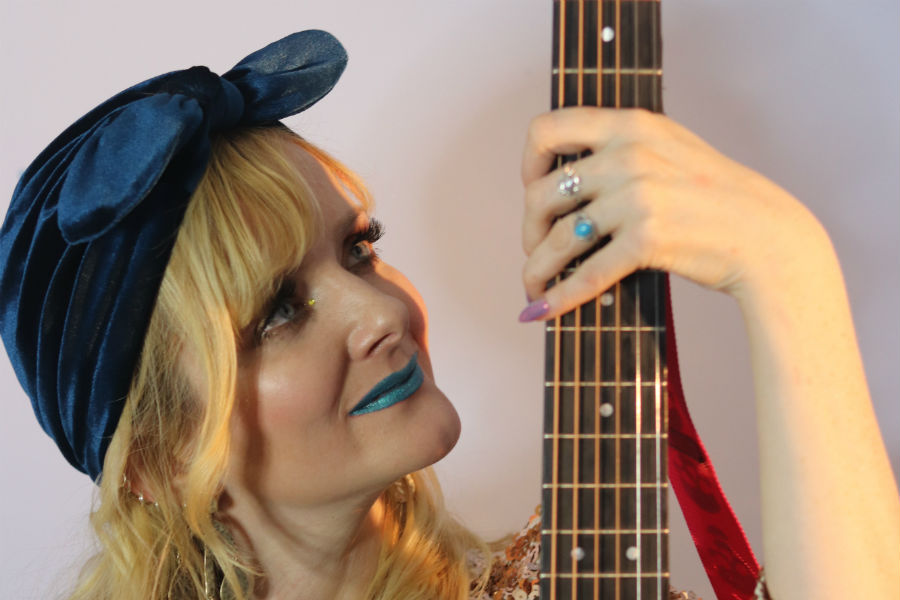 Following the release of her EP ‘Trapped Within’ in 2017, actress and singer/songwriter Klara McDonnell is set to release her new single ‘Sinking Unknowing’ on the 1st February 2019.

Written by Klara and recorded, mixed and mastered at Beardfire Studio, Dublin.

The track she says “has a retro vibe to it and deals with the awkwardness of some modern relationships in the digital age we live in.”

Her next live appearance will be playing a featured slot at The Sunday Songbrunch in Darkey Kelly’s on Fishamble Street in Dublin on the 17th February.

‘Sinking Unknowing’ will be available to stream and download on Amazon, Deezer, GooglePlay, iTunes and Spotify.