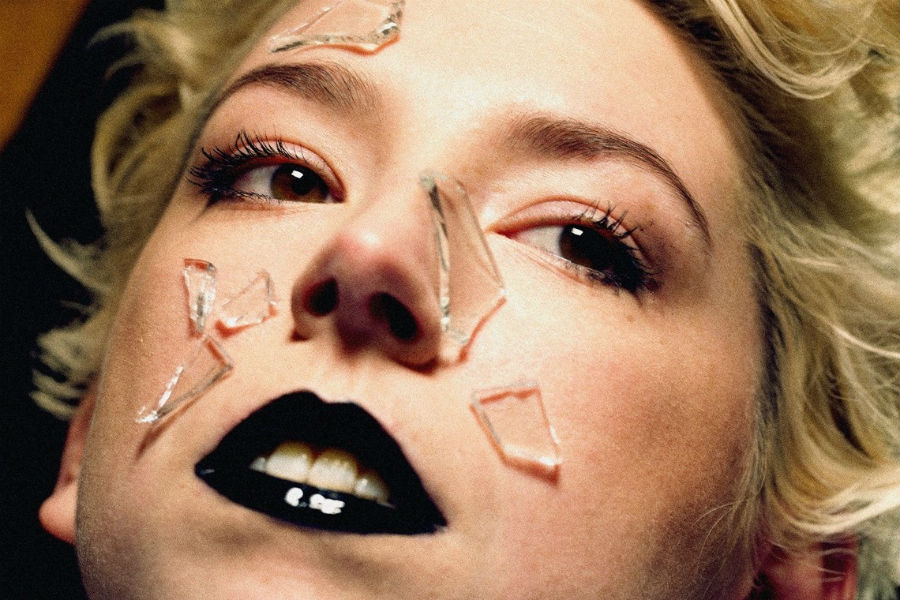 KnockanStockan have already announced their return for the Summer of 2019, with heavy emphasis on their ethos which is to support and… “Love New Music”. Today we give you a special gift: New Additions to the impressive line-up setting the bar higher than it’s ever been.

It has been less than four months since Little Green Cars called it a day, but four of the band’s five members wasted no time in announcing a new band: SODA BLONDE. Fronted by Faye O’Rourke with Adam O’Regan, Donagh Seaver O’Leary and Dylan Lynch the band “evokes the tragic beauty of Karen Carpenter and the pop sensibilities of Annie Lennox”. They have just performed on The Late Late Show on RTE, and performed to a sell-out show in TGS and are going to be playing at Knockanstockan this year as part of the New Additions to the line-up, announced today June 19th.

Here is the complete line up of NEW ADDITIONS!

Knockanstockan’s diverse musical line-up will be accompanied by additional treats for festival fans this year, featuring new collaborations, several international artists, spectacular new stage designs, new areas to explore, an array of art installations and endless performance art in many glorious forms. Each new addition to the festival is a tasteful continuation to the KnockanStockan we know and love with additional features both complementing and elevating the festival’s remarkable reputation.

The Knock’ Out Games!

The Knock’ Out Games is a new area within KnockanStockan to engage with our audience in a way like never before. We know you all love a good game and especially a bit of (healthy?!) competition.

The Knock’ Out Games area is a purpose built arena that will host a series of games and competitions all weekend while raising funds for The SCOOP Foundation. Hosted by festival comedians Hugh Cooney and Brian Frame among other guests, The Knock Out will take place within a mini-stadium surrounded by seating for your audience of fanatic supporters!

Teams are encouraged to enter but individual games will be programmed as well.

There will be a leaderboard and the two teams at the top of the table will go into a Knock Out on Sunday for a finale show.C

A much loved family friendly event, KnockanStockan is Ireland’s Premiere Small Festival which has earned the festival many awards throughout the years such as Best Line Up, Best Small Festival, Best Family Festival and Best Social Responsibility Award.

Not long after going on sale, Early Bird & Sunday Day tickets to KS2019 already sold out, a sure sign of excitement for the festival’s return: