KOBARA Releases Video For New Single ‘Your Heart is Your Home’ 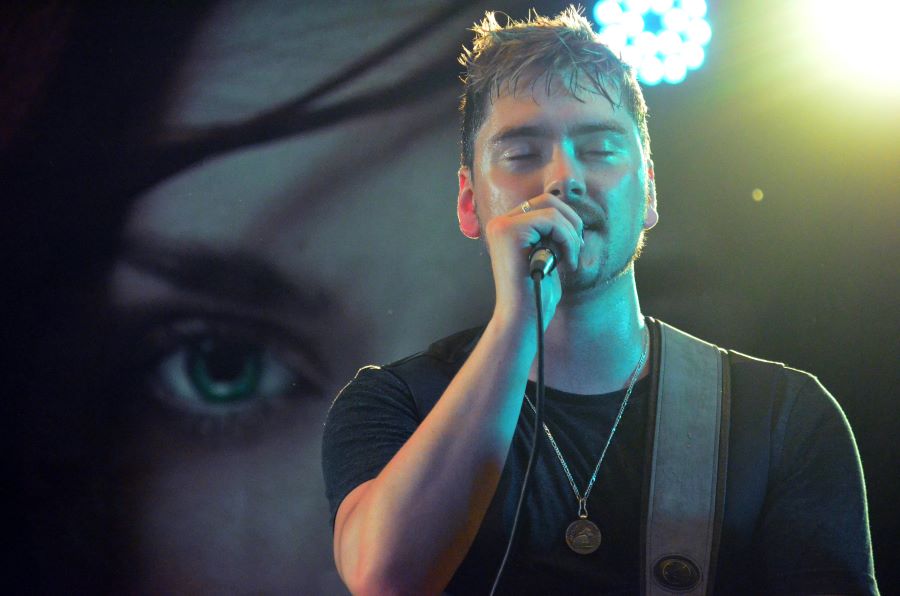 Kilkenny born producer KOBARA has just released the video for his latest single ‘Your Heart is Your Home’. The single is the first from his new EP, entitled ‘Five Lovely Poisons’ and is a rousing anthem for self-care and keeping the demons at bay. The EP is due to be released in June.

KOBARA (an acronym for Keith O Brien and Related Arts) has had a long history of music, the high-point of which include his many years as part of the Irish-language band Seo Linn. During the summers, KOBARA was hired by Colaiste Lurgan in Connemara to translate pop songs into Irish. It’s there that he and some  friends founded Seo Linn in 2012. Seo Linn has toured across the world and performed on a number of national television shows, including the Ray Darcy Show and The Late Late Show.

Prior to Seo Linn, KOBARA had spent his formative years performing with trad group Comhaltas Éirinn , where he fell in love with traditional Irish music.. As well as playing with Comhaltas Éireann, KOBARA spent his years playing in punk-rock bands in  Kilkenny, until he got his first copy of  Pro Tools recording software, on which he began writing and producing his own material.

Speaking ahead of the video’s release, KOBARA reveals the track’s true meaning, saying that “If you have demons in your heart your life is not going so well, but you should try treat your mind and your heart like you would a home, you keep the bad stuff out, it’s better to clear out the house, clear out heart, and move on.”

The video itself carries with it a very DIY-indie aesthetic. The video was shot impressively with only a Samsung s9 and a steadicam, an ode to the practicalities of often underused technical advancements. “I was with my friends and we were talking about mobile phones and, after looking at the camera quality, we realised that mobile cameras are vastly under-appreciated as a film-making tool. We decided to shoot the video with the phone as a way of showcasing what’s possible with the most basic equipment and some imagination”.

The theme of the EP, and the five tracks it is composed of, are an evaluation of KOBARA’s initial years as a professional musician. “Each track deals with something I struggled with during that time” KOBARA recalls “I refer to each track as a ‘Lovely Poison’ because when you’re in it, you relish it and it’s awesome, but those exact same things can be  having a very negative impact on your life.”

With the new EP out in June, KOBARA is excited for what the future holds post-COVID-19. “I’m raring to go and get my work out there,” KOBARA laughs, with a glint in his eye. For now, he’s looking after his home just as he would his heart.

‘Your Heart is Your Home’ is out now.