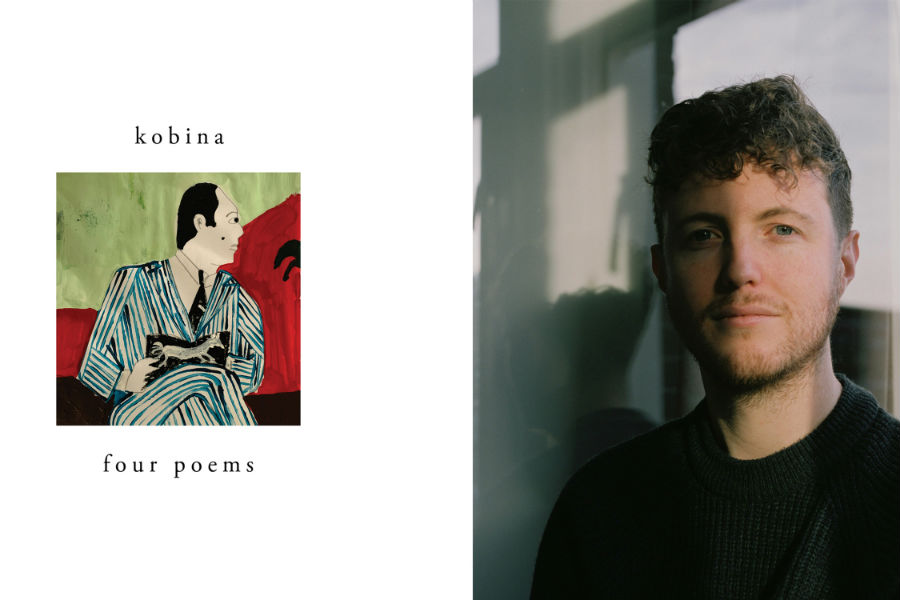 April 17th saw the release of the first single from electronic artist Kobina’s (Sean Arthur) upcoming E.P. ‘4 Poems’. The EP itself is a collection of four songs, with four different vocalists based on four poems written by Kobina and shared with the vocalists.

In this instance, the poem for ‘Does It’ feat. The Sei was a reflection on Kobina’s struggle to find a sense of identity in a new city after relocating abroad. The song a is cinematic cut, an extremely detailed mix of ambience and motion. It’s accompanied a by remix by Daithi, who created a slow burning, pulsating house edit of the original pushing the atmosphere into a different space completely.