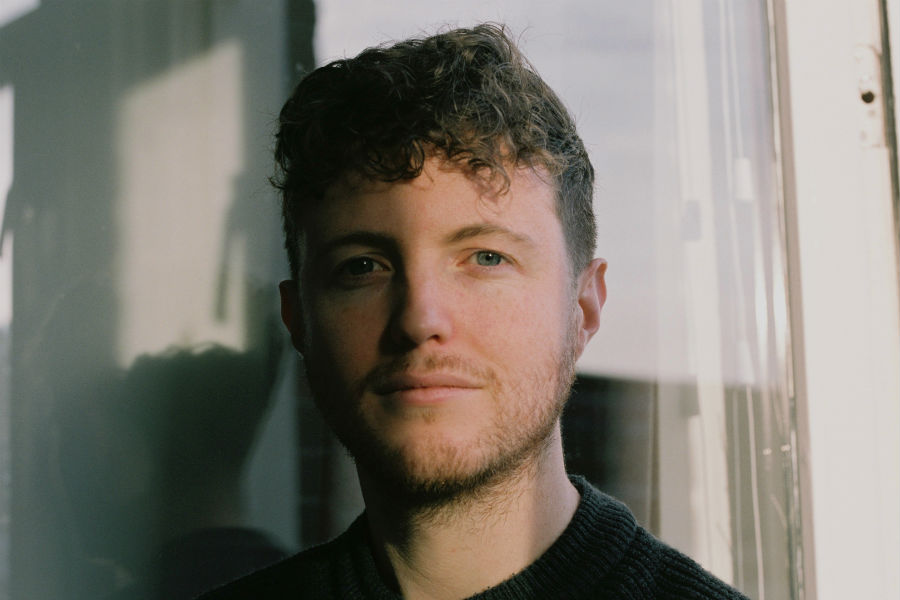 22nd May 2019 sees the release of the new E.P. ‘Four Poems’  by electronic artist Kobina (Seán Arthur). The EP itself is a collection of four songs, with four different vocalists based on four poems written by Kobina and shared with the vocalists. Having turned to writing short poems during a period, during which he had decided to stop making music, it was these words that help find a sense of direction.

In the words of the artist, “I wanted to create a dialogue between myself and the vocalists, and to create a common thread between the songs, which allowed them to really feel as though they were coming from the same dimension, despite the range of styles, and timbre.”