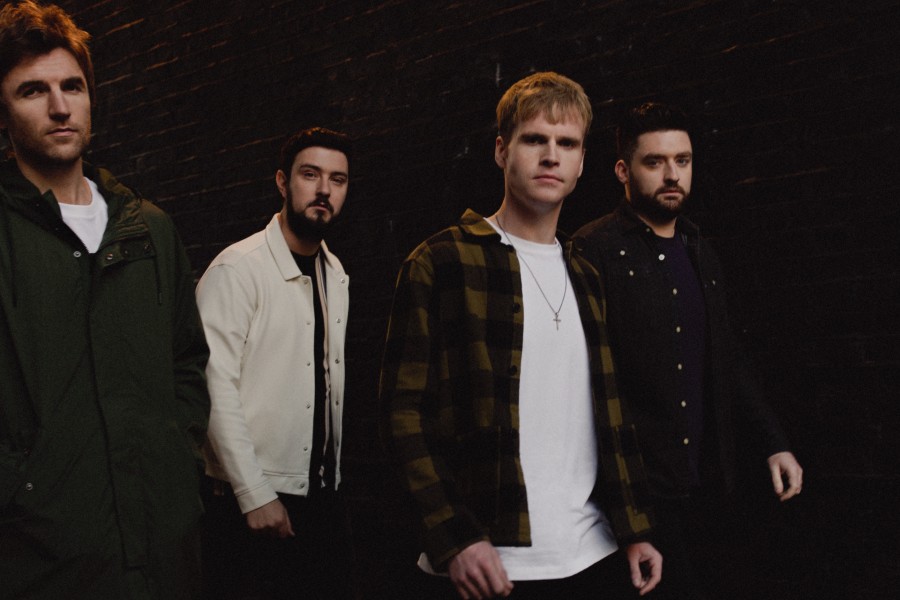 After the storming success of their recently released studio album ‘One Day At A Time’, which has now been streamed more than 60 millions times and seen them garner another 100 million YouTube views, Kodaline are now proud to present the deluxe edition of their latest full-length, which will feature a collaboration with Gabrielle Aplin on their track ‘Everyone Changes’, another as yet unreleased song, two covers – ‘Teenage Kicks’ and ‘The Rare Auld Times’ and of course the previously released singles ‘Wherever You Are’, ‘Sometimes’, ‘Saving Grace’ and ‘Say Something’.

With the original version of ‘Everyone Changes’ already racking up more than 750,000 streams alone, this new collaborative version sees the band break out in a whole new light. With the addition of Gabrielle Aplin’s soaring vocals, the newest rendition brings a whole new side to the single, lifting it up and bringing a more personal quality with it.

Speaking about the new collaboration, the band added, “When we wrote ‘Everyone changes’ for our new album we always felt the song would work better as a duet, so with the help of Gabrielle Aplin and her beautiful vocals, here’s the result. We hope you guys like it x”

The band will be releasing the deluxe version of ‘One Day At A Time’ on 20th November both physically and digitally, making it the first opportunity for fans to own the record in a physical format. Pre-order the record HERE

In August this year, Kodaline performed their smash-hit album ‘In A Perfect World’ back to back for the first time since its recording, and will be heading back to the stage with the showcase live across the UK and Ireland in 2021. Tickets for the Dublin and Belfast shows are already on sale. UK tour presale is available on 7th Oct and general on-sale 9th Oct.