Kodaline Share Emotional New Video for ‘Wherever You Are’ 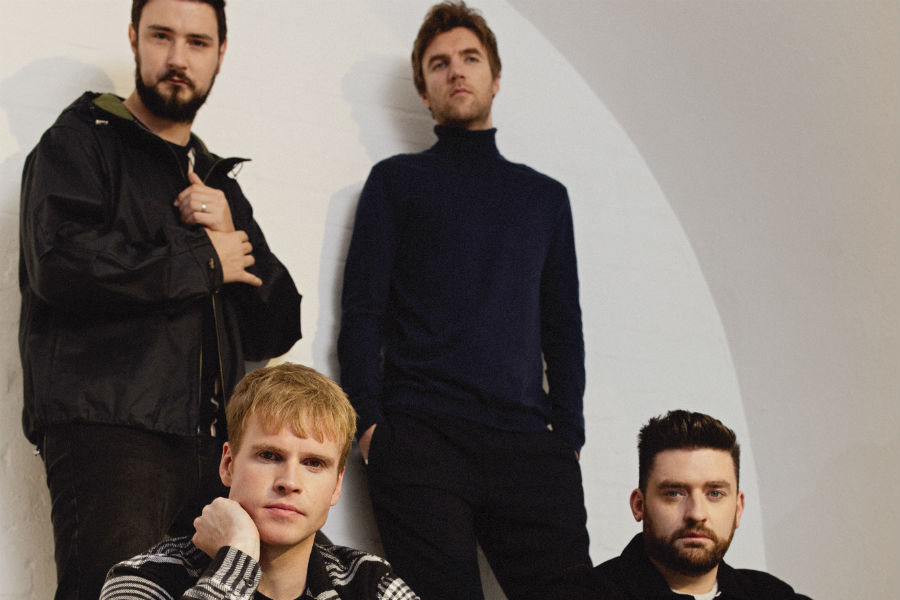 Hot on the heels of releasing their new single ‘Wherever You Are’ – the first taste of their upcoming fourth album – Kodaline delve further into the song’s emotional impact by sharing  its accompanying video.

The ‘Wherever You Are’ video focuses on a young couple (played by Teresa Oman and Nick Mahady) in a blossoming relationship. They’d always planned a trip to Morocco together, but his tragic death meant that it was an ambition that they couldn’t fulfill. She later decides to complete the journey alone. It’s a bittersweet experience: it’s the trip of a lifetime and a fitting way to say goodbye, but his absence is heartbreaking.

Blakeway commented, “After hearing the song for the first time, I was reminded of a close friend that lost someone very special to her and shortly after, went on a trip in search of catharsis. I then asked that friend to star in the film and the result was one of the most meaningful collaborations I’ve had. I can’t thank Teresa enough for the trust and vulnerability she gave me.”

‘Wherever You Are’ is Kodaline’s first release since the 2018 album ‘Politics of Living’ and opens a new chapter in the band’s phenomenally successful career. After first breaking through in 2013 with their debut single ‘High Hopes’, Kodaline have scored three #1 albums in Ireland, two Top 5 albums in the UK and numerous strong chart placings all over the world.

That reach suggests that Kodaline are perfectly placed to continue to be discovered by new fans all over the globe with their fourth album. After more than a billion streams at Spotify and almost 600 million views at YouTube, there’s a lot more to come in the Kodaline story.