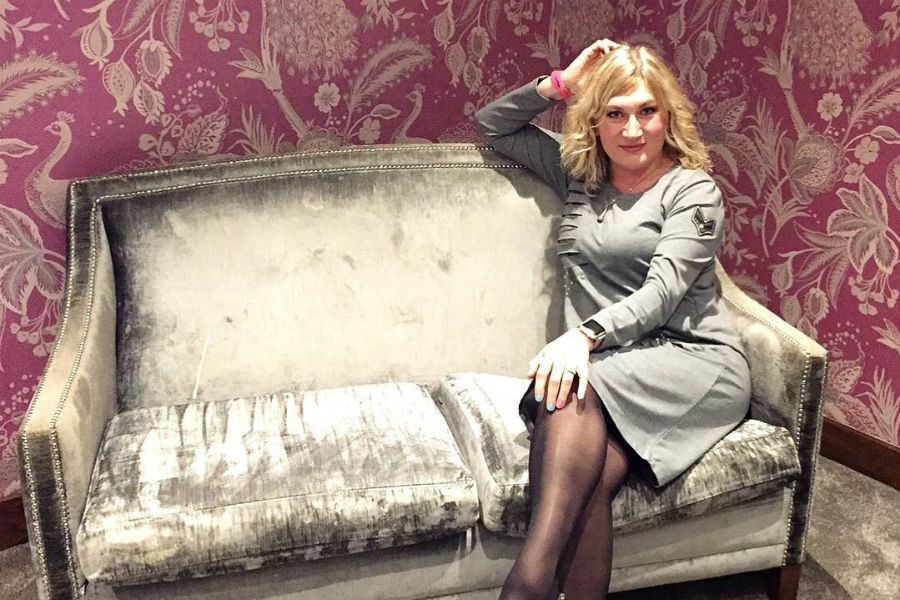 Country star Larissa Tormey has announced a new single on the way for next month, and the tune, penned by some heavy-weight songwriters, is all set to showcase the softer side to the midlands based singer, while continuing her exploration of gospel, spiritual, and soul-searching music.

Larissa’s current release, ‘The Big Man’ – which came out in February – has proven to be another favourite of country radio, spending time in the Irish Country Music Radio Airplay chart Top 10, while also reaching the same heights on the Hot-Disc British & Irish chart. While Larissa has never been shy about putting her heart into her music, new single ‘Only My Heart Knows’ (set to drop mid-May) promises to take that to a whole new level, as Larissa explains…

“This is a beautiful song from two fabulous writers, Chris Eaton – a very famous gospel songwriter – and Franceska Aeschlimann, and it definitely shows a softer side to what I do. To tell you the truth, I fell in love with ‘Only My Heart Knows’ as soon as I heard it, and I’m delighted to have been able to record it. It’s the kind of song that might have a different meaning to every listener, but I’m sure everyone who hears it will connect with it in a very personal way. That’s what happened to me. And when you get that feeling from a song, you know the song is special, so you just hope that you can do it justice.”

If the pedigree of ‘Only My Heart Knows”s writers is anything to go by, then Larissa is right on the mark when she describes her next single as being a special song. Franceska Aeschlimann has written for Petula Clark, Jermaine Jackson, George De Angelis (who has worked with Seal), Rob Fusari (who has worked with Lady Gaga), and of course her co-writer on this one, Chris Eaton. Eaton himself can lay claim to his songs being recorded by such distinguished names as pop legend Sir Cliff Richard, country superstars Vince Gill and Keith Urban, as well as Jessica Simpson, Donna Summer and countless more.