‘The Late Night Calls’ EP from Motions Out Now 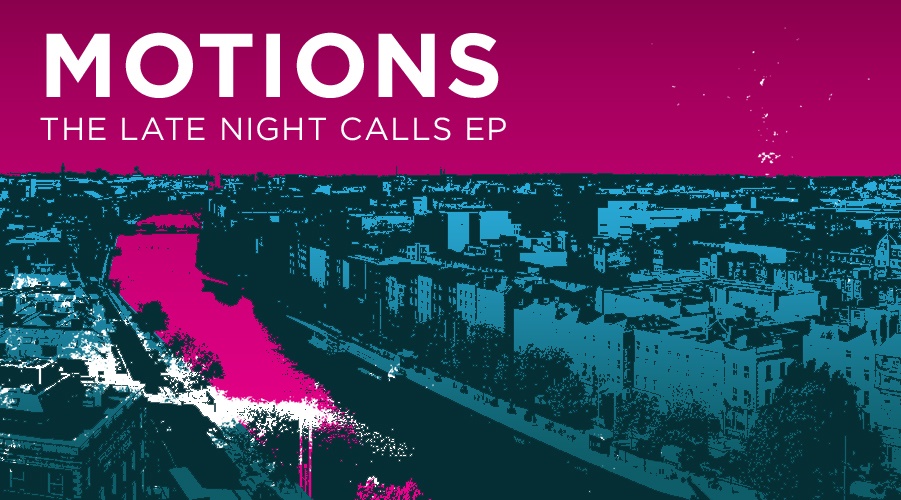 Motions are an alternative rock band from Dublin formed by Tom Daly and Dave Nulty . Following a string of impressive singles from their debut ‘Back To Where I Begun’ to ‘All I’ve Ever Known’, which earned global airplay in the U.S., Ireland, Germany, China, Australia, South Africa, Peru and more, comes the debut EP ‘Late Night Calls’. ‘Late Night Calls’ was produced and mixed by Philip Magee, best known for his work with Kodaline and The Script.

The Late Night Calls EP is out now, available at: