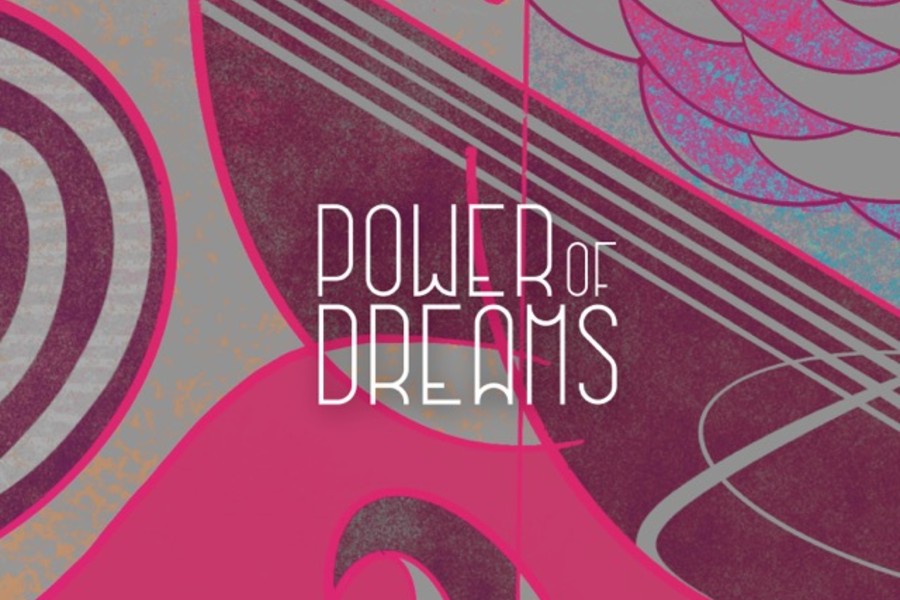 2020 has seen the return of Irish indie-icons Power of Dreams with the release of their first music in over two decades. The band’s double-A side release ‘America / Across the Shannon’ was welcomed by both old and new fans while hitting the airwaves across their native Ireland, the UK and further afield.

It was a timely reminder of the enduring reputation of Power of Dreams; a band whose first album, ‘Immigrants, Emigrants and Me’ has been held up as a classic Irish debut release and enjoyed huge international success.

Despite heading in different musical directions, the band returned over the years for the occasional live show and felt in 2020 it was time to return to the studio and record an album titled ‘Aüslander’ that frontman Craig Walker sees as the accompanying piece to their critically acclaimed debut.

The new track from ‘Ausländer’, ‘Hurricane’, out 25th September, sees Craig Walker and Co provide an indie-pop master class – as the synths, keys and bouncing bassline propel the song on an almost parallel track to lyrics that speak of some of the frustrations inherent in a tumultuous relationship. This dichotomy will be recognisable to fans of Power of Dreams over the years as Walker’s lyrics often speak of the struggle between heart and mind.

“The band has been really bowled over by the response to the new music,” says Walker, “and it has really warmed our hearts. It’s been a pleasure working with Ian Olney and Keith Walker again on this record and has reminded me of what great players they both are. As soon as we play together it sounds like a band. The same goes for producer Erik Alcock and also Ali Staton. We have been busily putting the finishing touches to the new album and we feel that ‘Hurricane’ is a good indicator of what’s to come.”

‘Hurricane’ is the latest single taken from ‘Ausländer’ which is due out later this Autumn ahead of a special 30th anniversary commemorative issue of ‘Immigrants, Emigrants and Me’.