Latest Single from Deoraí Out Now 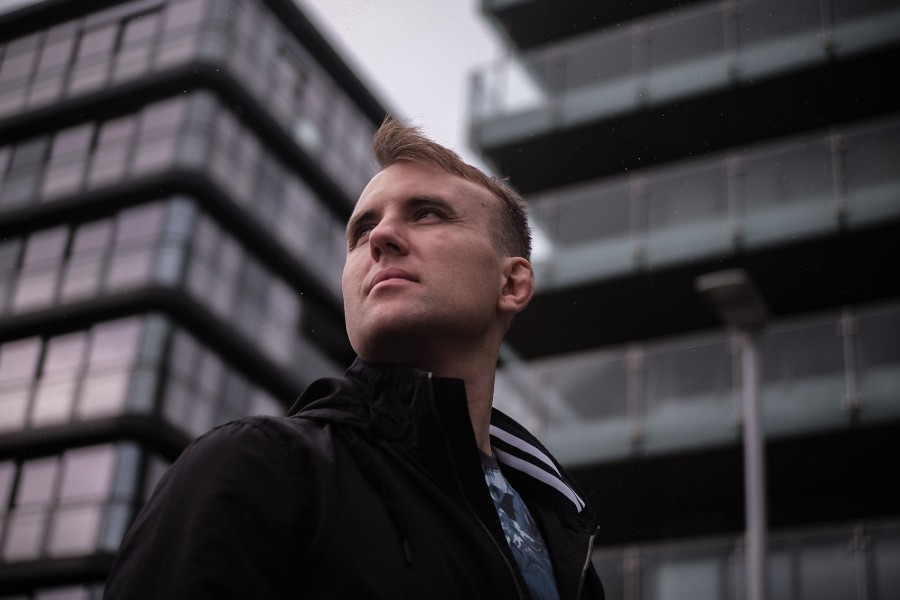 In a year which has seen Deoraí release his first three singles and become a household name in the Irish-speaking community, it’s his newest release ‘Páiste Bocht’ that looks set to bring his art to wider audiences, in part due to its international appeal as an examination of the refugee process across the world.

Deoraí (exile) is an art project that creates original music and film in a way, not yet seen before in the Irish language sphere. Although both Irish and English are used in the project’s content, there is a special emphasis placed on original songs in the Irish language which are coupled with avant-garde videos.

Following on from previous singles ‘Coincréit Fhuar’, ‘Sceimhlitheoir’ and ‘Digiteach’, ‘Páiste Bocht’ explores Ireland’s growing relationship with refugees. The track figuratively portrays the experience of a refugee arriving in Ireland and entering into a new world full of different colours, smells and unfamiliar sounds. The video for the track, which is directed and produced by Gerard Walsh, depicts a child from another planet, learning how human children interact, communicate and go about their daily lives.

Speaking about the track, Deoraí notes that the inspiration for the track came from exploring, “the experience of a refugee child arriving on a boat in Ireland and entering into a new world.” Thinking about the future of the Deoraí project, thoughts have already turned to reproducing the atmosphere of the track live. “The plan in the future is to do performances,” he says, “but they will be quasi- performance art shows which incorporate the tracks.”

This exciting and brave new project is changing the way people think about the Irish language, about music and about music videos. Deoraí challenges the status quo with every release and ‘Páiste Bocht’ is no different. With its breathtaking imagery and thought-provoking concepts, ‘Páiste Bocht’ is a track that will stay with you long after the final note.