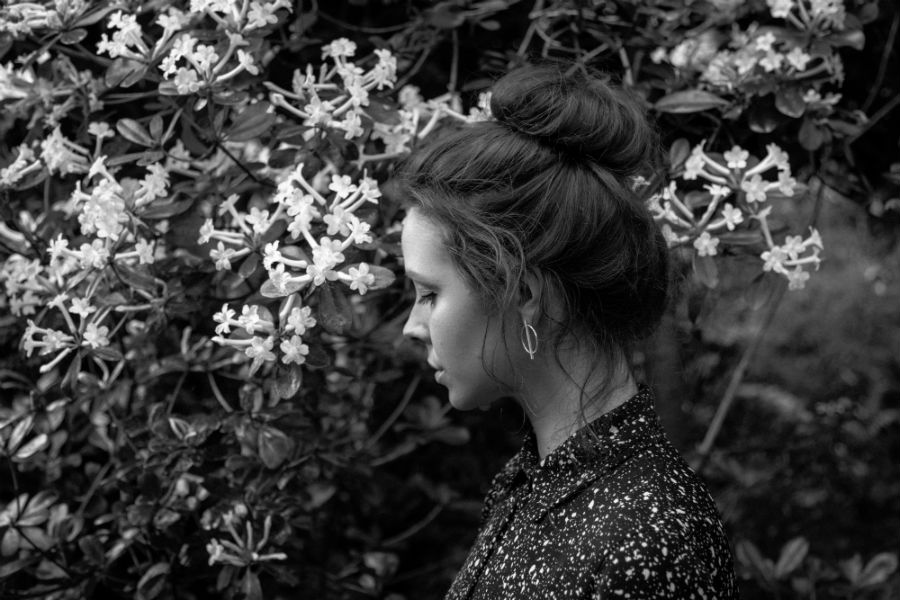 Laura Elizabeth Hughes releases her latest single, ‘For You (Home)’, on Friday 22nd November. Hopeful and heartfelt, ‘For You (Home)’ showcases a lush balance between soaring power and tenderness, culminating in sweeping piano riffs and Laura’s inimitable vocals.

The past year has been a been one of a kind, one of firsts and one of trialing new sounds. This summer saw the release of the anthemic ‘In My Defence’, marking an uplifting new direction while still holding that distinctive sound and heart that the songwriter has become known for. The song earned Laura a coveted place on Spotify’s “A Breath of Fresh Éire” playlist with the added bonus of being its cover artist for a number of weeks. This was followed up by a collaboration with Cork producer, 1,000 Beasts on ‘Because Of April’, marking another new musical direction for both artists. The near six-minute opus blends minimal house sonics with nuanced ambient textures to provide the perfect canvas for the Dublin singer. Laura’s last single ‘Straight For Tomorrow’, brought her fans back to a familiar sound. Taken from 2018’s ‘Ceremony’ EP, the song was added to RTE Radio 1’s Recommend playlist upon release.

On stage, the previous 12 months has brought a sold-out hometown headline show alongside Laura playing her first shows in London and New York. She has also shared stages with the likes of Billie Marten, Little Hours and Hollywood actor Domhnall Gleeson in addition to gaining a new fan in Grammy nominated R&B star, Joss Stone. Her most recent live performance came at Ireland Music Week where Laura was named by IrishTimes.com in their “10 acts to see before they are famous” list describing her as having, “that little bit extra to add to the mix, and being a little bit different from the norm.”

With new music and shows to be announced for 2020, Laura Elizabeth Hughes is an artist fast establishing herself as a rising talent among a fresh new group of emerging Irish songwriters.

‘For You (Home)’ will be released on Friday, 22nd November.