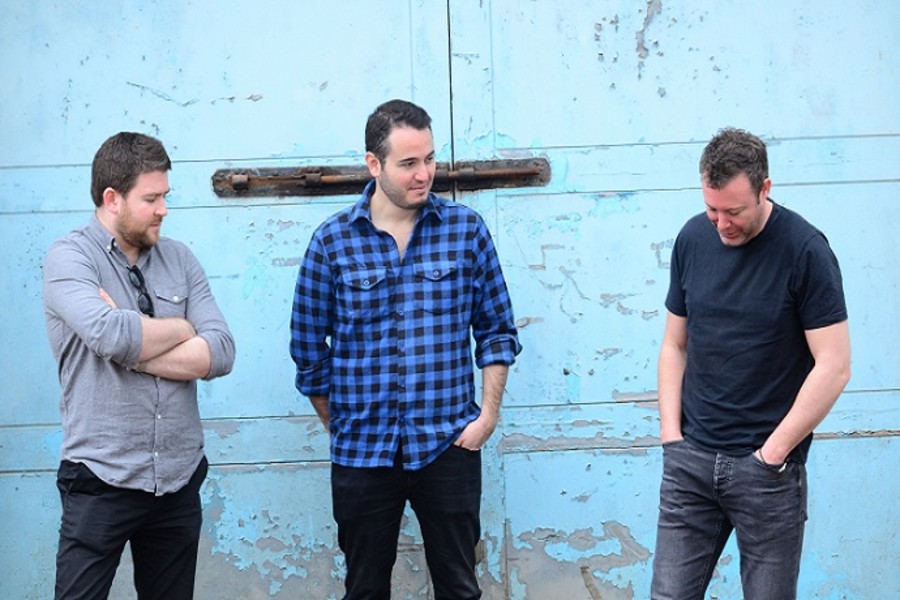 Dublin-based indie rock band Lavelle are this week announcing the release of their new single ‘Rejuvenate’ on all digital platforms.

The latest release off their forthcoming album, ‘Rejuvenate’ is built around a simple and gripping riff which repeats throughout. The song opens with clean guitar and plaintive vocals, before drums are introduced alongside deep piano chords, and the track begins to build momentum to an energetic crescendo.

The track is being released with a music video composed entirely of footage filmed during Level 5 Lockdown and from the band’s friends and family on nights out and at concerts prior to the Covid-19 pandemic, which tugs at the heartstrings as the country is preparing for Christmas and anticipating a return to normality in the new year.

Together since 2014, three-piece Lavelle have spent recent years in and out of Dublin’s Camden Recording Studios working on their debut album ‘Stem The Flow’ (scheduled for release in early 2021) with veteran Irish producer and sound engineer Conor Brady.

The band’s four-track EP ‘Feel Like I Do’ was released in April 2017, followed in recent years by several singles off the album. Most recently the band released the heavy, bass-driven rock track ‘Ashes In The Tray’ in October.

Commenting on the theme of their latest release, Lavelle’s lead singer and songwriter John Ryan said: “This song started with the simple idea of how our everyday lives can be tough on us mentally and how we need to learn ways we can rejuvenate from the costs of this.”

‘Rejuvenate’ is available on all digital platforms from Friday, 18th December, followed by the music video release on the 19th.