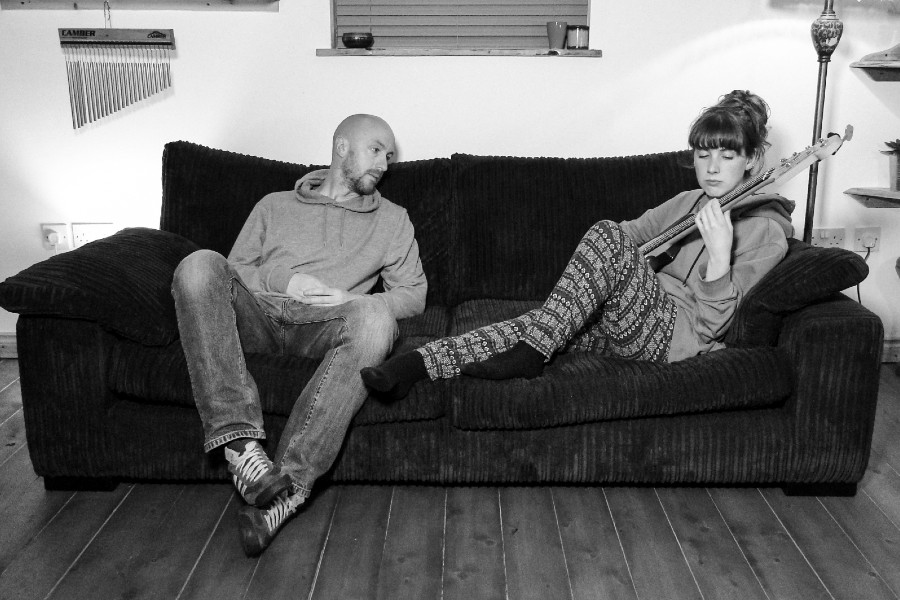 ‘Setting Sun’ is the second single of the year from Lazyrevs , set for release on May 11th 2020 on Revelate Records, the video for the single going live the same day. It’s a song about the fear of losing someone you love with all the panic, uncertainty and sadness that brings. The vocals are sang with an honest vulnerability and raw emotion over a backing of piano, drums and guitar with great swagger and size.

Lazyrevs are a two-piece made up of Nadine Keogh and Tom O’Connor. The duo formed in Dublin but are now based in west Sligo in a tiny village along the Wild Atlantic Way where they work out of their own studio space. Lazyrevs write and record in lots of different music styles but mainly hang around the Indie Pop and Indie Folk genres. The band have featured on BBC Introducing Mixtape, BBC Radio 6 Music, Amazing Radio and Spotify Editorial Playlists. In January 2020 Lazyrevs featured in the final season of ABC’s hit show ‘Mustangs FC’ in Australia. In late 2019 the band signed a Sync Licensing deal with ThinkSync Music in the UK.