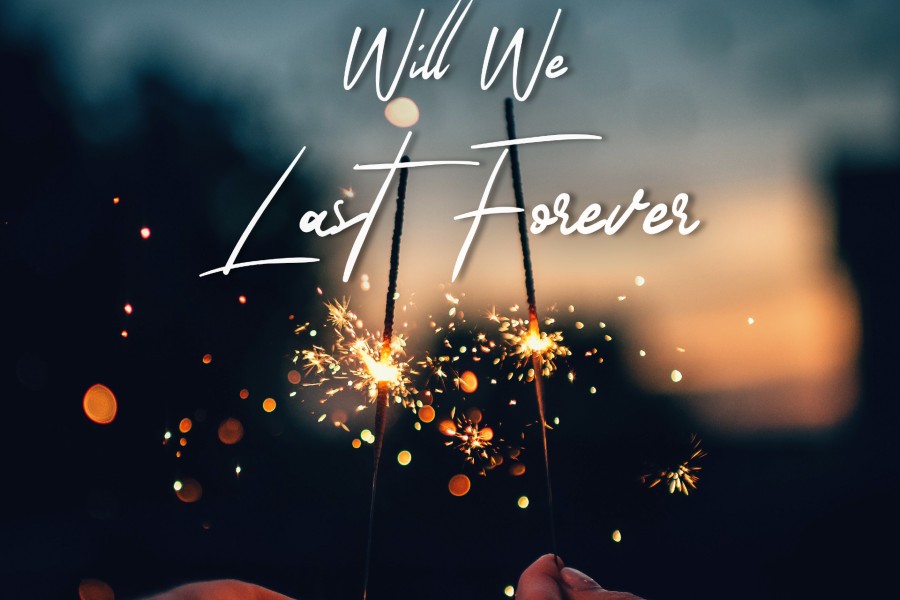 The latest release from Irish Artist/Producer Leo Dynamic1 is a complete change of direction.

This song won Leo an award at the Glinsk National Songwriting Competition 10yrs ago as an up-tempo country song, very different from his current genre of Dance/Pop. The song lay idle for 10yrs until going through his archives looking for a song to propose to his girlfriend.

Leo re-produced the original song to a romantic ballad, changing from up-tempo country to a more acoustic vibe with piano, strings and cello. It has a beautiful tone and a wistful love story.

He asked the question ‘Will We Last Forever’? with the song playing in the backround and she said yes! Wedding is set for October 2022.

This shows how Dynamic this songwriter and producer is. His music has received more than 3 Million streams to date.