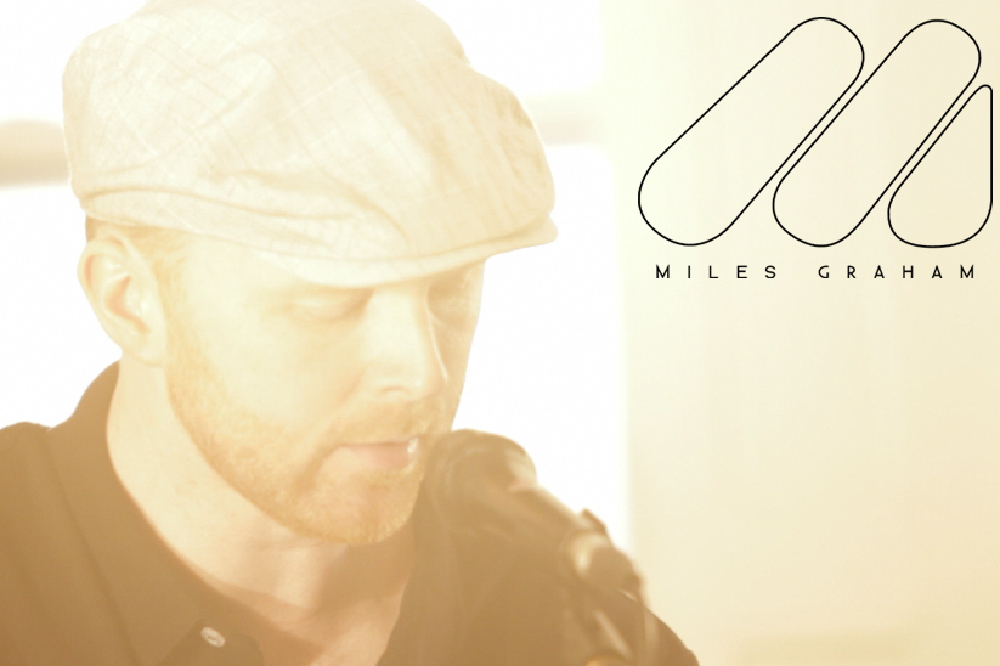 Last year Miles Graham and his band played The Chocolate Factory as part of Hard Working Class Heroes Festival, it was a storming set in front of a 100 strong crowd. A great crowd for the room, but when you hear this Sligo based man sing you will understand why more people need to be able to witness Miles’s soulful, r&b tones. In the same period, Miles lent his vocal to L’Tric’s “1994”, how lucky were these guys.

Miles Graham writes amazing songs, arranges amazing songs and sings them with a voice that will honestly melt you. Miles is amongst a crop of Irish males at the time of writing that are attracting deserved attention. From Brian Deady to Collective Mgmt’s own Uman, Miles is right alongside them. Indeed, he is gathering applause of his own across the water on BBC Radio 2 for the last few years, including very kind words from the late Sir Terry Wogan who invited Miles on his weekend show in 2015.

Nods of approval (and song plays) have also been received from BBC Radio 2’s Graham Norton, Jo Whiley and Ken Bruce. In addition, Cerys Matthews’ BBC Radio 6 Music has also been talking up the talented soul singer, comparing him to Pharrell Williams on her radio show and saying: “His Array of Songs Blew Me Away.” She continued, “His Magnetic soulful voice and raconteur songwriting talent, inspired by Otis Redding, Van Morrison, Paul Weller, Bill Withers and contemporary singer/songwriters like James Morrison, Aloe Blacc and Plan B marks him out as a special talent.”

LET IT SHINE – now on release, wrap your ears around it

‘Delightful, so glad you came on the show’
– Sir Terry Wogan, BBC Radio 2