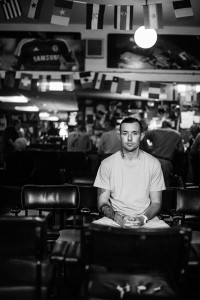 Lethal Dialect released 1988 last weekend to great acclaim. Produced by JackKnife-J and with guest vocals from Damien Dempsey, Jess Kav and 4Real, the album marks the rapper’s emergence to the forefront of Irish hip-hop. The album is currently available on iTunes.

This will be Lethal Dialect’s only headline show for the remainder of 2014.

Tickets for the gig are €10 and will be available from WAV Tickets http://www.whelanslive.com/index.php/wav-tickets at 9am Wednesday October 1st:

Tickets go on sale Wednesday, Oct 1st at 9am