Liam Geddes Releases Earworm ‘All I Need Is You’ 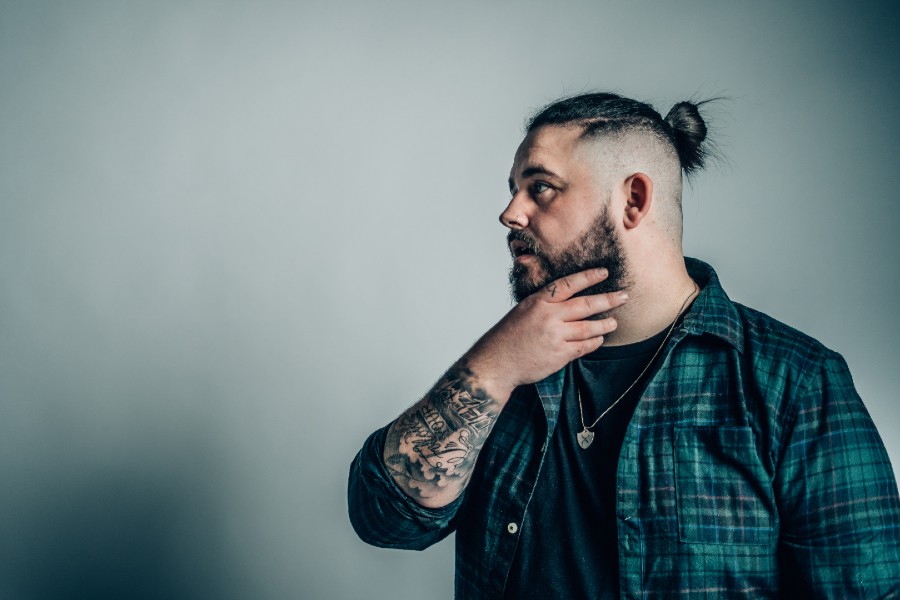 Multi instrumentalist and singer songwriter Liam Geddes releases catchy pop earworm ‘All I Need Is You’ May 15th ahead of his EP release later this year.

‘All I Need Is You’ is the perfect upbeat pop anthem to lead us in to the summer smiling.

With strong production and that uplifting summer feel, Liam says of new single ‘All I Need Is You’; “It just makes so much sense to release this now. These last couple of months have put everything into perspective for me and really made me realise what are the most important things in my life. So hopefully it’s something many of you will be able to relate too.”

Liam Geddes is a singer songwriter from Ballina, Co. Mayo. His smooth vocal sits on top of a gritty pop production filled with infectious melodies and epic chorus’. Liam, like many others has had a long road in finding his place within the music industry but has cemented his place in the Irish music scene as one of the most exciting new artists. Recent times have seen Liam featured as one of the Ones To Watch by Spin 1038, and his latest single‘Too Young For Love’ playlisted on 2fm with unrelenting national radio support from other major stations like Today FM where he was made ‘Homegrown Hero’.

2019 saw Liam supporting the likes of Hudson Taylor and The Blizzards before making his way across cities like New York, Boston, London, Dublin and Galway as part of his headline tour.

This year the plan was for Liam to head to Austin Texas to play SXSW festival before the Covid-19 emergency escalated. He was also set to play this years Vantastival and his own Headline show in Dublin this year along with an EP release.

In late 2019 while at a writing camp in Capitol Records in LA, Liam was scouted by multi grammy winning producer ‘Robert Cutarella’ and former head of Sony U.S, Warner Brothers and Virgin Records ‘Philip Quatarero’ to manage him and bring his music to the masses.