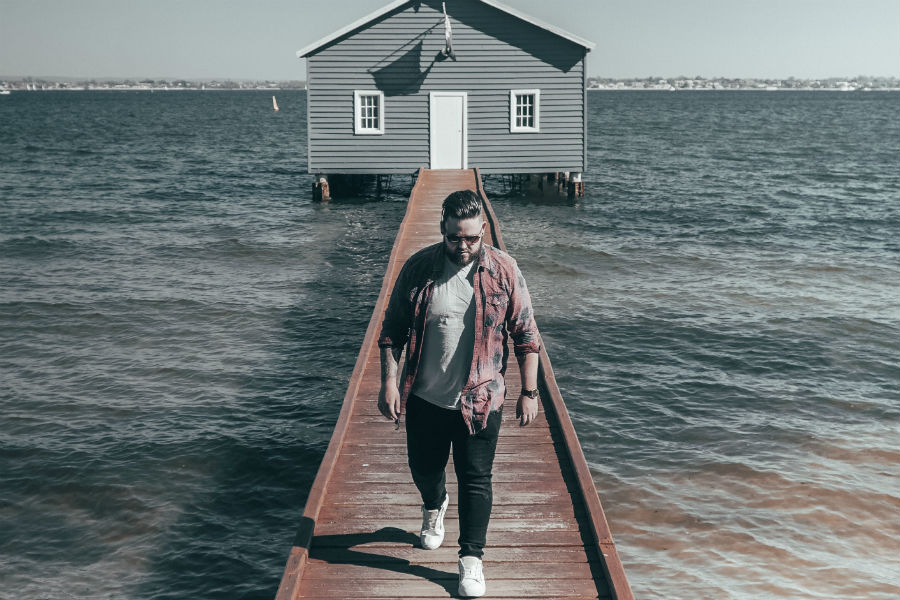 Irish singer songwriter Liam Geddes (from Ballina, Co. Mayo) has had his fair share of experiences with the music industry and, over the years, has performed on live TV in Ireland for numerous singing competitions including ‘X Factor’ and ‘Euro-song’.

In 2012, he made it to the semi-final of ‘The Voice Of Ireland’ on RTE. He was mentored by Westlife band member – Kian Egan.

After departing The Voice, Liam threw himself into the live music scene and has been very busy performing all over Ireland and parts of Europe with his acoustic guitar or his number one instrument – the piano. Liam is always busy writing new music and has co- written with many other artists including a collaboration with Dublin based rappers Class A’z . Their collaboration single ‘Lifeboat’ became a huge hit and was played on radio stations across the country.

Back in 2015, Liam and his band (The Geddes) released two singles in Ireland and their debut EP titled ‘Human’. The EP shot straight to No.1 on the iTunes album charts and caused quite a stir on the Irish music scene with huge support from all radio and media.

In 2017, he released two singles as a solo artist : ‘Real Love’ and ‘Release and Go’. Both received huge support from national radio stations all around the country.

More recently, in addition to his various covers on his Youtube channel, he released some of his favourite original material to date including ‘Cold’ (during summer 2018) and most recently his new single ‘Make It In L.A’. Liam is due to release a brand new single by end of March 2019, a track that he is very excited about!

Liam is gearing up for a very busy 2019 with dates across Europe and the U.S., but he most excited about his latest announcement , a home gig at the world famous Whelan’s Live Music venue in Dublin. Whelan’s has seen some of the world’s greatest acts take the stage including U2 and Ed Sheeran to name just a few. Liam will perform with his band at Whelans on Saturday April 20th. Tickets are on sale now. F