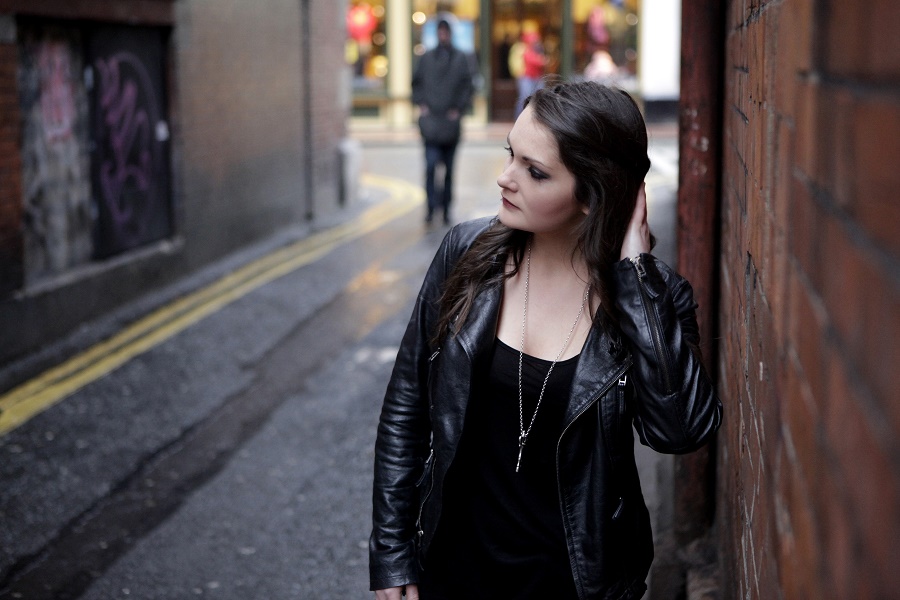 The continuing trend of female-led rock bands has a new ally with the arrival of LIERS. The four-piece Dublin rock band have just unleashed their new sound with the rip-roaring ‘Universal Female’ which is sure to prove infectious to the ever-growing new wave of Irish alternative rock fans. The single is due for release on Friday April 20 and will be available on iTunes, Spotify and CD Baby. They will also be joining Sub Motion to open for chart-topping post-grunge rockers Fangclub in Whelan’s on Thursday April 26.

LIERS started life when lead singer Liz Seaver was looking for the right talent to compliment her self-penned music titles. An established singer/songwriter in her own right with two independent albums to her name, Liz has been performing with the line-up for some time at festivals such as Castlepalooza and venues such as the Sugar Club – Lead guitarist Ed Scanlan, Bassist Stephen Farrell and Drummer Ronan O’Hanlon.

Although initially formed in North County Dublin to add a new dimension to Liz’s own tracks, the band meshed well and gradually drew on their shared 90’s influences such as Foo Fighters, Nirvana, Oasis, Smashing Pumpkins, PJ Harvey and Alanis Morrissette to evolve into the edgy sound that is LIERS.

“We all hung around together in Rush and after gigging with the last album we continued to play in local venues and develop what is now the music we all love to play which is heavier, louder and more who we are,” explains Liz. “There is a serious shift in the appetite for rock in Ireland and the UK right now so we knew the time was right to release our sound. Unlike my independent albums, this time I wrote with the band in mind and had more input during every stage of the process. The result is a sound we are really excited about.”

‘Universal Female’ is the first single of an EP due for release later in 2018 on Headwire Records. Although these four talented musicians are not new to the Irish scene. Liz has previously toured with the inimitable Jack Lukeman and shared the stage with other Irish greats such as Mundy, Damien Dempsey and Paddy Casey. While playing alongside Liz over the years Ed, Stephen and Ronan also formed three-piece ‘Long Tail’ who released the EP ‘Your Time’ and have toured nationwide with Fangclub. The energetic and experienced LIERS, who are now being repped by Polite Society (Fangclub, Long Tail, Vulpynes), will surely be ones to keep an eye and ear out for. Tickets are now on sale for their debut at Whelan’s on the 26th of April.