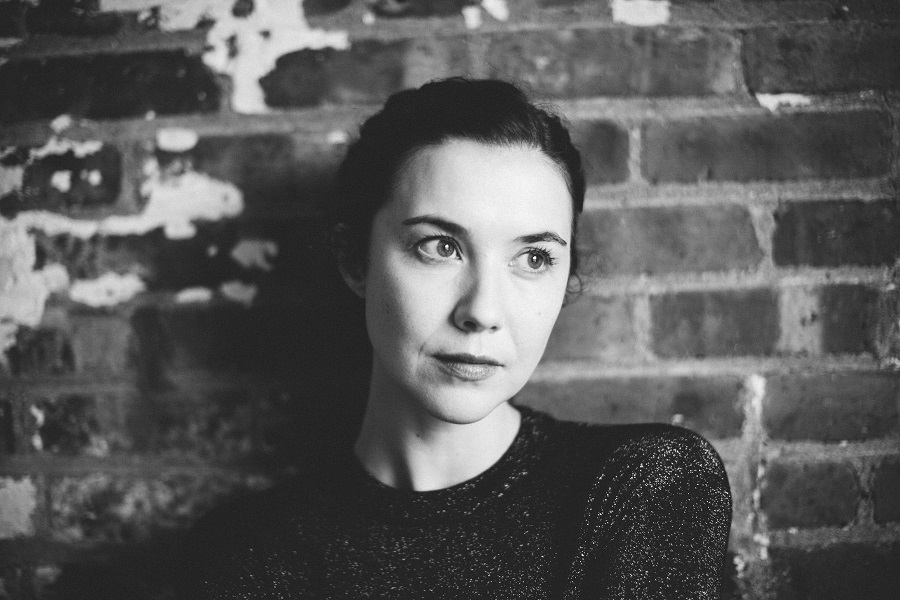 Originally taken from Lisa’s 2016 album ‘At Swim’, produced by frequent collaborator Aaron Dessner of The National (who’s latest full-length features guest vocals from Lisa), the live performance of ‘We The Drowned’ is complete with an orchestral arrangement written by another member of the cult American band in Bryce Dessner. It’s a gorgeous, widescreen reimagining of her otherworldly folk that swaps the sparse, delicate sensibilities for an all-encompassing and deeply moving chamber ensemble comprised of mesmerising piano, emotive string and brass sections and dreamy backing vocals. Talking about the track, Lisa says: “This is probably my favourite arrangement on the record. Thank you so much to Bryce Dessner for bringing his incredible talent to this song! And of course, thank you to s t a r g a z e for making me want to weep throughout.”

‘Live In Dublin’ is comprised of one new cut titled ‘Bookmark’ and 13 more tracks plucked from her extensive back-catalogue; one that’s spanned 17 years and several award nominations, from the Mercury Prize to Ireland’s Choice Music Prize and Meteor Music Awards. This meeting of minds captured on the album was the product of a chance-encounter at Cork’s Sounds From A Safe Harbour Festival in 2015. Both performing at the festival, it was there where Lisa met André de Ridder and the conductor would discuss his work with his European orchestral collective named s t a r g a z e, who had been busy working with everyone from Terry Riley, Nils Frahm and Julia Holter, to Sonic Youth’s Lee Ranaldo, These New Puritans and Iceage.

The following summer, at Berlin’s PEOPLE Festival, s t a r g a z e would end up inviting Lisa to perform a couple of her songs with them on stage and the project spiraled on from there. “Walking in I felt vaguely trepidatious. Sometimes working with classically trained musicians can be slightly nerve-wracking as a singer songwriter because they speak a language so beautifully fluently that I can only fumble towards,” Hannigan recalls: “In a band, so much communication is done through the shoulders, the lift of an eyebrow, the feel of a small group breathing and dancing together. It’s hard to extrapolate that out into twenty, forty, even eighty people! It can feel like a glorious ocean liner tied to a creaking rowboat.”

Thankfully, Hannigan’s apprehensions would prove to be unfounded: “When we started to play though, it felt like all of s t a r g a z e had climbed aboard my rowboat. They approach a song very much as a band would, with an enthusiasm and musicality which immediately felt like home. I was overwhelmed to hear my songs in such a widescreen way, going from black and white to technicolour, and hoped we could do more.” And just like that, the idea of a live album was born: “The idea of eventually making a record and playing more together felt very natural and easy. Having made three records of my own I had a notion of making a live record but wanted to do it in a slightly more unusual way. We called on some wonderful arrangers over the following couple of years and built our setlist up one song and festival at a time.”

Live In Dublin by Lisa Hannigan and s t a r g a z e is out now on digital platforms, vinyl and CD via PIay It Again Sam.