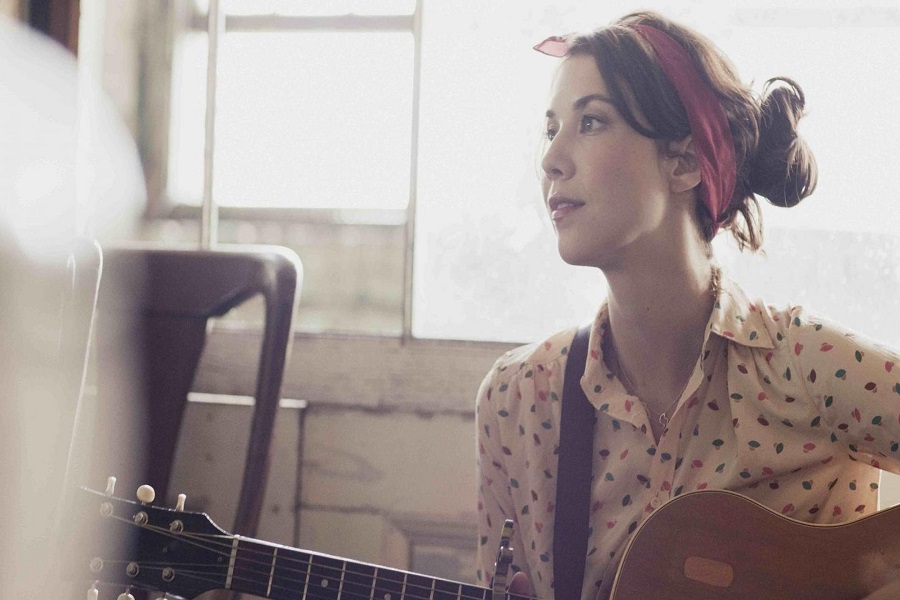 Singer, songwriter, and musician, Lisa Hannigan is set to embark on a highly anticipated Irish tour this summer. Previewing songs from her forthcoming third studio album, to be released later this year, the tour will see Lisa play a mix of unique and intimate venues across the country.

Since the release of her debut solo album Sea Sew, Lisa has toured the world and collaborated with artists as diverse as Ray LaMontagne, Richard Hawley, Herbie Hancock, Glen Hansard and  Aaron Dessner. Sea Sew went double platinum, was nominated for the Choice Music Prize and the Mercury Prize in the UK, and saw Lisa play bewitching guest spots on the likes of Later…With Jools Holland, The Late Late Show, The Tonight Show With Jay Leno and The Colbert Report. Lisa’s sophomore album, Passenger, released in October 2011, went straight in at Number 1 on its first week of release and earned Lisa yet another Choice Music Prize nomination.

Lisa has since been stretching her musical expertise in many directions including lending her voice to two of Stephen Price soundtracks- Fury and the Oscar winning score for Gravity. Lisa also performed on the Oscar Nominated animation, Song of the Sea, this time not only singing but also making her acting debut alongside Brendan Gleeson.

Since 2013, together with broadcaster Dylan Haskins, Lisa has been fronting the critically acclaimed arts podcast, Soundings, which has seen the pair interview guests such as Panti Bliss, Harry Shearer, and Sharon Horgan.

Lisa’s most recent collaboration saw her write and perform with The National’s Aaron Dessner. The duo showcased their music at Cork’s Sounds From A Safe Harbour last summer and are set to perform together once again this time at the up coming Boston Calling Festival, M.A.

Aside from these numerous projects, Lisa has been devoting time to writing and recording her solo material. Her third studio album is set for release later this year.

Tickets for all Irish dates  go on sale Wednesday, 13th April at 9am, and Lisa will be supported by the Ye Vagabonds.