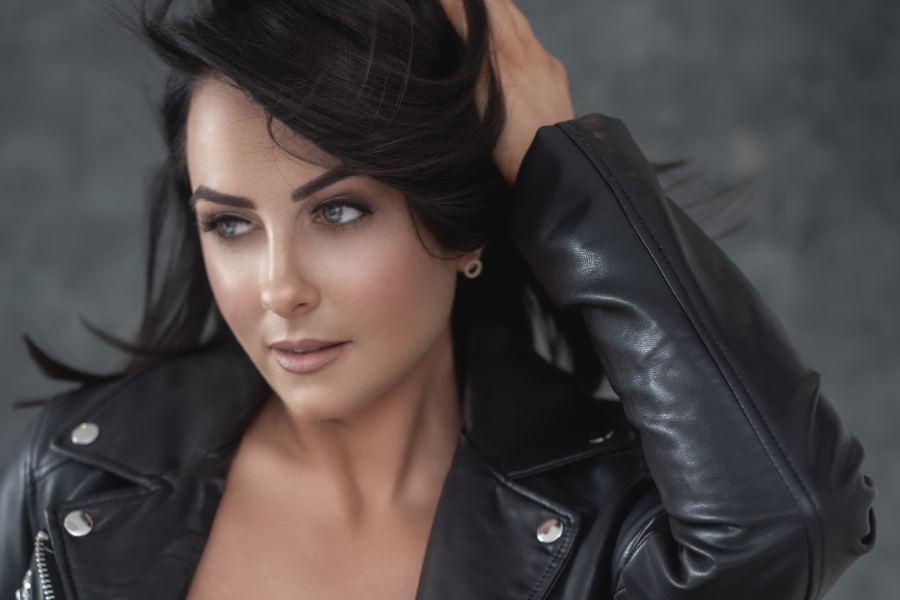 ‘Country Mile’ reflects a past relationship with someone who, through time, showed their true colours and whose lies finally caught up with them. Described as a “celebration of getting out of a bad situation before it is too late!” by Lisa. The track was co-written with long-time collaborators Gareth Dunlop and Jason Clarke and produced by Matt Weir, Cian Sweeney and Pete Wallace with acclaimed producer, Philip Magee sprinkling his expertise also.

Lisa, well known on the Irish Country scene, with seven albums under her belt, countless number of live shows played and a large fan-base watching her every move! Originally hailing from Glasgow, Lisa has spent the last ten years working extremely hard and building a strong fan-base.

In recent years, Lisa has spent more and more time in Nashville absorbing the rich music scene. Her time there has included some life-changing writing sessions, working on developing her song-writing and sound.  Of the experience, Lisa says “It just felt easy to write these songs, they just flowed really easily in every session. I felt comfortable, writing about my own story, telling it how I wanted to tell it. I felt so good about doing that. I personally just feel that I have worked incredibly hard.  I’ve done the ground work, I’ve learnt from mistakes. I am at the stage in my career where I am more than ready grow as an artist, a songwriter and a performer in as many ways as I possibly can. So that’s what I plan to do!” Music from Nashville has always been a huge influence, citing The Dixie Chicks, Martina McBride, Miranda Lambert, Carrie Underwood and of course Dolly Parton having a big impact on her life and their influences can be heard in ‘Country Mile’.

‘Country Mile’ is out now!