Listen to Gráinne Hunt’s “Lilacs” single,taken from her debut album, out Sept 2015 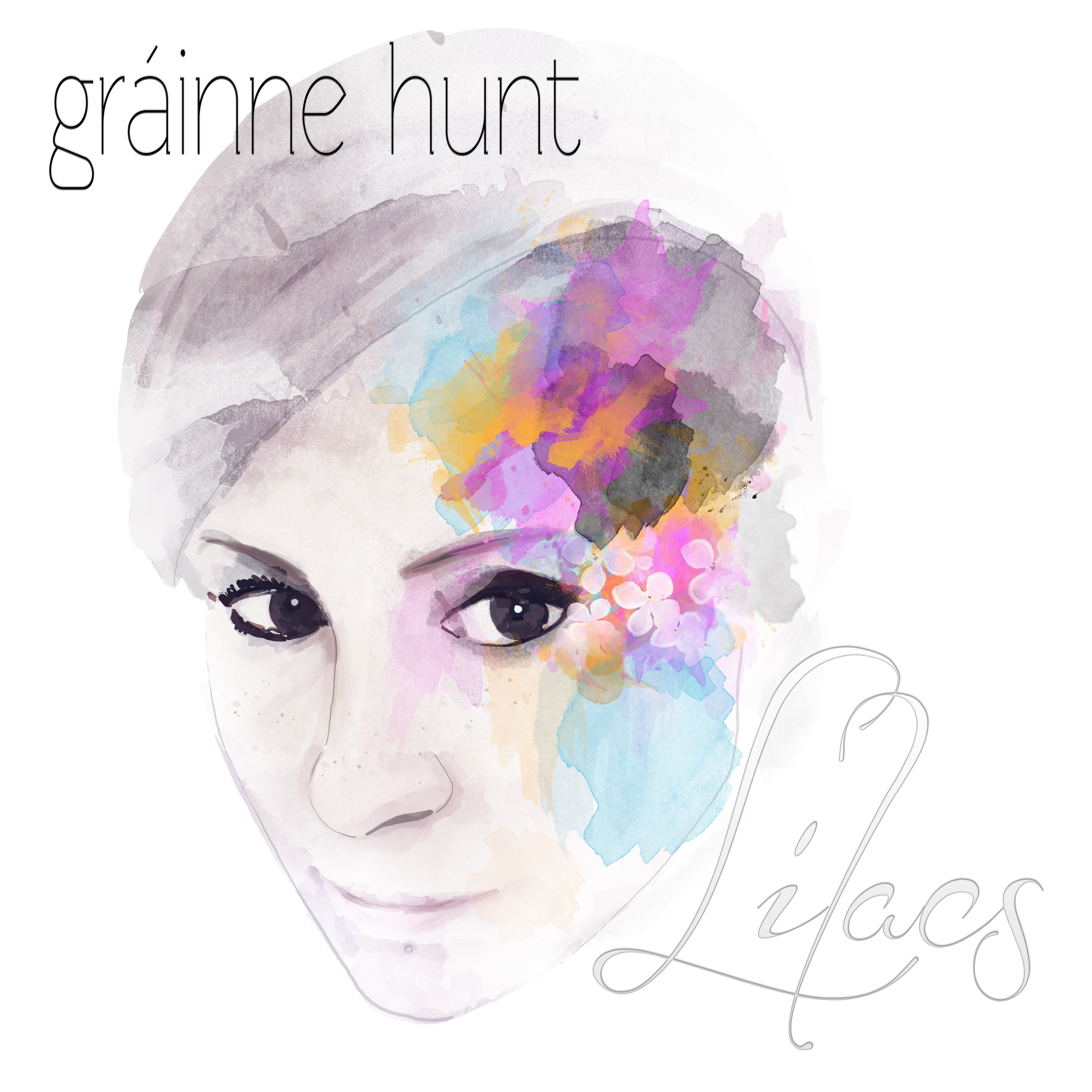 Up and coming singer songwriter Gráinne Hunt releases the first single off her debut album, out September 2015; with debut single Lilacs released on August 7th.

Having been compared to Natalie Merchant, Dolores O’Riordan and Alison Moyet among others, Gráinne is known for lending her dulcet tones to Mark Geary, Nicole Maguire and on occasion Glen Hansard.

Co-written with James Cramer of Tupelo and produced by Joe Chester, in the Living Room @ The Cauldron, this album is a long awaited release from the singer. With Joe on piano, Grainne was joined on Lilacs by Graham Hopkins on drums, Lorcán O’Dwyer on bass and Vyvienne Long on cello. Artwork by Gary Reddin Ink.