LIVE AT THE DRIVE-IN and Gavin James Announce Irish Tour 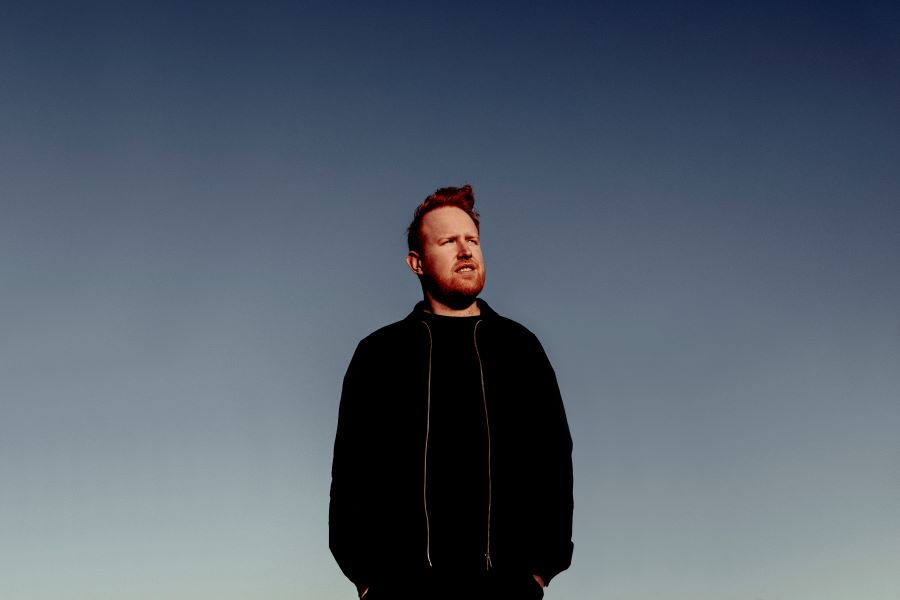 Ireland’s first drive-in music event series is scheduled to take place across the country from July 20th, 2020. LIVE AT THE DRIVE-IN is thrilled to announce platinum-selling Dublin singer song-writer Gavin James as its first headline artist.

At its core, the objective of LIVE AT THE DRIVE-IN and its organisers is to provide an entertainment space where fans from across the country can enjoy a live music experience again while adhering to all WHO and Governmental Covid-19 safety recommendations and guidelines. LIVE AT THE DRIVE-IN will deliver safe, family friendly entertainment during this difficult time and will feature some of Ireland’s most popular artists headlining. Given the unique style of LIVE AT THE DRIVE-IN events and limited capacity, demand is expected to be high and it is anticipated to be one of the most highly anticipated events of this year.

The organisers have advised a car entry capacity per show from 250 – 300 cars.  Some sites will be able to comfortably accommodate the larger end of this scale, others the smaller end.  More detail on this will be supplied via the LIVE AT THE DRIVE-IN website. With Gavin James headlining, the series will kick off at the cities listed below.

“We are delighted to announce GAVIN JAMES as our first headline artist. During LIVE AT THE DRIVE-IN series different headlines artists will feature weekly.  It is planned for two shows per day.  A matinee show which is expected to commence circa 4pm and an evening show starting at 8pm approx. More detail on this will be supplied via liveatthedrivein.com closer to the event(s) start date.  We are looking forward to announcing additional artists also in the coming weeks.”

It’s been just over two months single Gavin James sold the 3Arena, at the conclusion of his world tour, and he will now be the first Irish act to perform a Drive-In tour around Ireland as part of LIVE AT THE DRIVE-IN. Over the last five years Gavin has grown to be one of Ireland’s most respected singer-songwriter performers worldwide. He has amassed over one billion global streams of his music, sold over 250,000 concert tickets and has over 100 million views of his videos on YouTube. Gavin is rightly excited about getting to perform outside of his house once again to promote his new single ‘Boxes’.

LIVE AT THE DRIVE-IN

This inspired initiative is the brainchild of Carl Owens of MPI Artists and when the initial planning framework was in place it was a no brainer to engage with Mark Dunne of 360 Management. “What followed is MPI Artists together with 360 Event Management brainstorming on how we could provide a viable live performance experience during these unprecedented times for artists and fans alike.” said Carl Owens from MPI.

The Live Independent Music industry in Ireland is decimated by Covid-19.  Our industry personnel are predominantly freelance so when Covid-19 restrictions were rightly instructed, employment opportunities seemed closed us and so many of our colleagues.  Mark Dunne commented, “We were driven not to give up so we started to explore every possible avenue in order to bring a live experience to music fans across the country. We know we have something we ourselves would buy a ticket for and would feel safe attending.”

LIVE AT THE DRIVE-IN is planned for a six-week run from July 20th, when it is expected the Government will commence Phase III of its Covid-19 plans for re-opening Ireland and offers employment to industry live crew nationally such as; gear handlers, roadies, lighting designers, monitor engineers, production crew (the list is endless), some of our industry personnel who otherwise would be unemployed this summer.  With sadly no official festival season in 2020, LIVE AT THE DRIVE-IN is not a substitute but an inspired and welcome unique and family friendly way to help reintroduce music to the Irish market.  The safety of staff and general public is paramount and in order for the Irish economy to reopen for business we must all respect the public health guidelines and respect social distancing.

Tickets priced at €60 + booking fees and taxes per car of four will go on sale at liveatthedrivein.ie on Friday May 29th at 9am.

·      A contribution from the proceeds of each event will be given to a nominated charity of the headline band’s choosing. Gavin James chosen charity is Down Syndrome Centre.