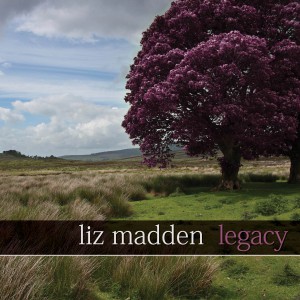 “Legacy” was recorded in New Mexico and Philadelphia and was produced by Liz and Fionán. The album features guest artists Joanie Madden of Cherish the Ladies and Eamonn De Barra of Slide. Original tracks “Mockingbird” by Liz and Fionán and “White Willow”, co-written with Katie Carpenter of Jezzebelle, feature on the album.

The album is uniquely produced and was mixed to include Irish language chants with the English vocals and heralds a new sound in the Celtic-Folk genre. The album was mixed by Fionán de Barra and mastered by Lou Judson. “Legacy” will be released on March 3rd by Valley Entertainment NY.

Distributed by Discord in England, Sony in the states and various distributors worldwide.