Loah and Bantum Team Up for Release of ‘NGLA’ 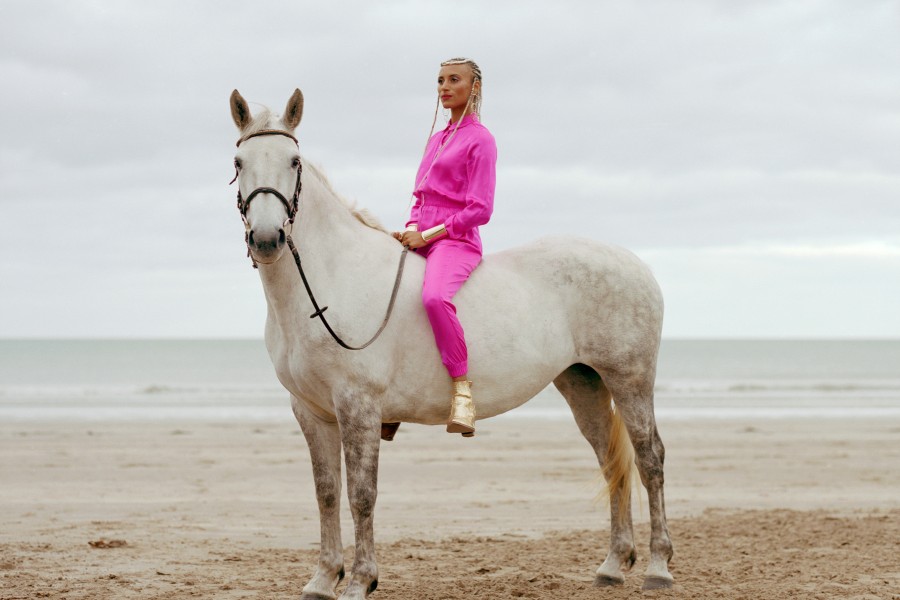 Irish/Sierra Leonean singer-songwriter Loah and Cork based producer Bantum team up to release their single ‘NGLA’ on October 8th, 2020.

This year saw Loah’s fortunes change dramatically in light of COVID-19 – instead of emigrating to the States to pursue music and acting, she has been back working frontline as a pharmacist in Dublin and making contributions to the survival spirit of the year with home recordings and talks on the Black Lives Matter movement. This single and the forthcoming collaborative project was about to be scrapped in the view of a world turned upside down, but in the spirit of perseverance, Loah and Bantum decided that if the world needs anything, it’s tunes!

As a result, following on from 2019’s singles ‘April Brave’ and ‘Summer Of Love’, NGLA is the prelude to a winter mixtape of the work they’ve done together over the past two years.

Mutually inspired by the ‘wonky funk’, neo-soul and dreamlike production of artists such as NAO, The Internet, Tame Impala, ‘NGLA’ is a synth-laden alt-pop jam. Lyrically and melodically, though Loah self describes as “artsoul” in her solo work, ‘NGLA’ carries a melancholy narrative over a high energy sound she cheekily nicknames a “Sad Banger – one of those Robyn-esque tunes that you can dance all night to while your heart is breaking.”