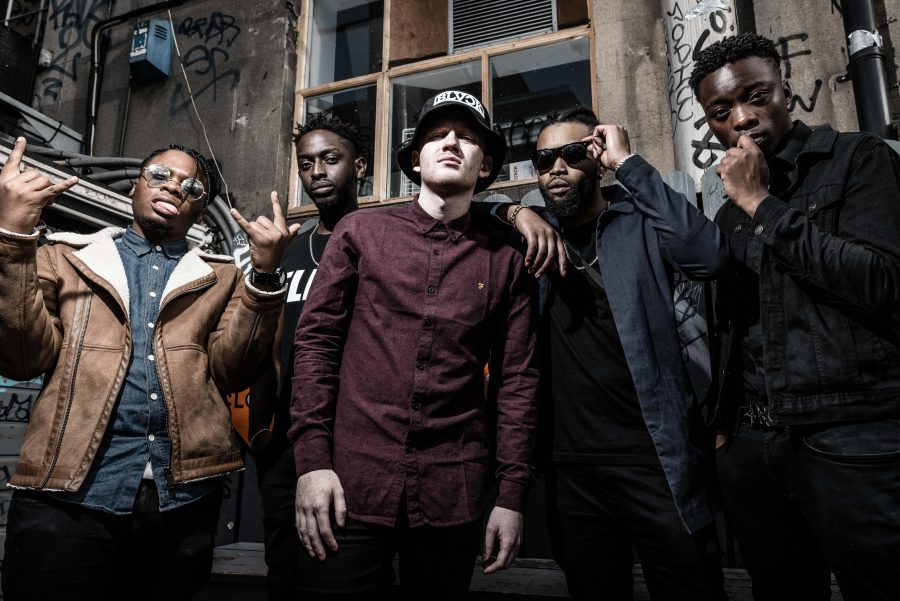 Young Irish Hip-Hop group Loud Motive are back, releasing ‘Honda Accord.’ Following sell out performances in The Bello Bar, Whelan’s, The Sound House and The Sugar Club, Loud Motive dropped their first music video as a preview for their fans on Facebook. The video amassed close to 10,000 organic views in under 24 hours. Under the eye of director Ovie David Williams, the group show us that they are not to be underestimated.

A sleek video compliments the new material, enthralling the viewer. ‘Honda Accord’ is unlike any previous release by the up-and-coming act, however they show us that they refuse to let their excellent form slip. Loud Motive display masterful use of a simple yet high impact instrumental section which marries nicely with the lyrical prowess of Marvel Mav. The song most definitely adds to the high energy atmosphere that has blown away audience members in the past.

‘Honda Accord’ is an unmissable, excellently crafted release and yet is only a sample of what Loud Motive have in store.

‘Honda Accord’ is available as a free download for a limited time only at LoudMotive.com before general release on all major platforms over the coming weeks.