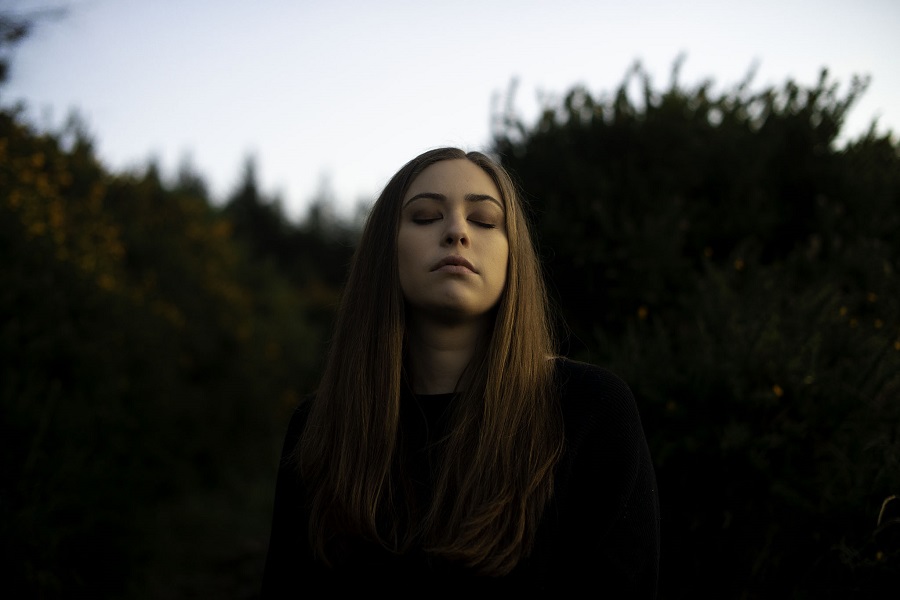 Undeterred by losing her voice for several weeks, Lōwli captured her forthcoming release, ‘Worlds Above Us’, in a single live take at Camden Recording Studios last summer. Accompanied by Aisling Bridgeman (violin) and Rob Campbell (cello); the result is a fluid arrangement uninhibited by pretension, and layered in melodic nuances.

A playful piano line shepherds the song through a cinematic build, to elicit a response from a sparse, deliberate strings arrangement that personifies the ‘elegant pop-noir’ feel that Jim Carroll (Irish Times) found when he first listened to Lowli’s music.

‘Worlds Above Us’ is the work of a burgeoning songwriter in her element. Though Lōwli’s distinctive vocal is absent, the personality she has emanated as an artist up to now certainly is not. The indie pop hue of her debut EP ‘Feathers’ is not only complemented, but reinforced, by the classical and contemporary elements that ‘Worlds Above Us’ offers.

Inclusions on the Sounds From a Safe Harbour, Vantastival and Sofar Sounds lineups; resounding praise for her releases to date; and nods from several Ones to Watch listings are just the first steps in Lōwli’s journey: which is set to be an immensely exciting one.

‘Worlds Above Us’ is available on all streaming platforms now with an accompanying music video produced by Conor Dockery (Walking on Cars, Otherkin, Bitch Falcon).