Luán Parle Releases “Give Me Shelter” 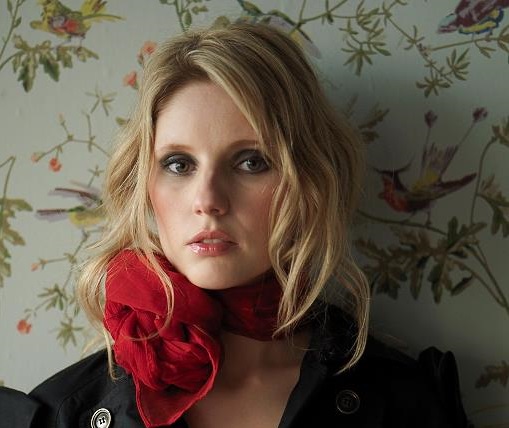 After a sell out performance and sharing the stage with Maria McKee at Dublin’s Temple Bar Tradfest 2017, Luan Parle releases ‘Give Me Shelter’ as a digital download from “Songs From The Vault”.

‘Give Me Shelter’ was released on Friday February 3rd and topped the iTunes Chart on it’s first day of release, holding the number 1 position all weekend.

‘Give Me Shelter’ is the first release in a series of digital releases from the Wicklow born songstress taken from her unreleased back catalog. While Luán is in studio recording her latest album she will release a digital download on the first Friday of every month from her “Songs From The Vault” collection.

A few years back, Luán was approached by mountaineer Ian McKeever to write the track for his upcoming documentary on completing his record breaking Seven Summits Challenge in 2007. Luan wrote and recorded ‘Give Me Shelter’ with string arrangement by musician and composer Fiachra Trench who is credited with the string arrangements on the Boomtown Rats ‘I Don’t Like Mondays’ and ‘Fairytale of New York’ by The Pogues. Tragically on January 02nd 2013 Ian was struck by lightning and died while climbing Mount Kilimanjaro. Luan performed ‘Give Me Shelter’ at Ian’s funeral in Roundwood Co Wicklow. Luan later revisited the song tweaking some of the lyrics but never released it until now. The song is one of hundreds of unreleased tracks from the songstress.