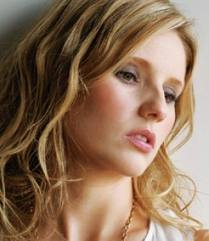 ‘The Little Match Girl’ written by Luan Parle and Gavin Ralston will feature on RTÉ’ ‘A Murray Christmas’.

The song is released on Fri Nov 16th, and was first broadcast on RTÉ Radio 1’s ‘The John Murray Show’

A Murray Christmas is a unique collection of original songs, seasonal classics and inspirational readings with all proceeds going to AWARE.

It brings together some of Ireland’s leading artists for a truly Irish take on the Christmas season with performances from Sinead O Connor, Declan O Rourke, Jack L, Wallis Bird, The Coronas, John Spillane, just to name but a few.