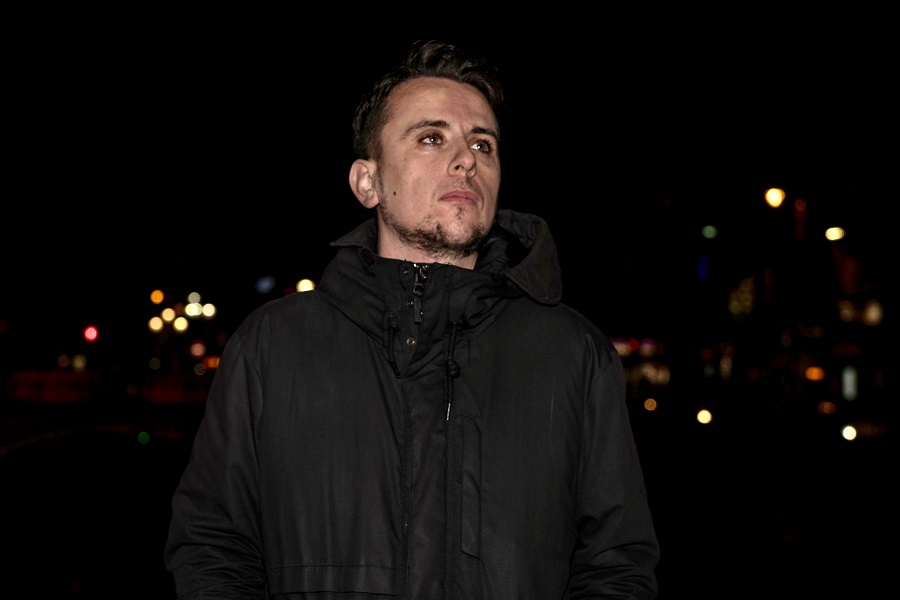 Dublin musician Luke Clerkin is set to release a charity single in aid of Inner City Helping Homeless on the 14th of December. ‘Take Back The City’ was written during his experiences with the campaign of the same name earlier this year. Written to highlight the housing and homelessness crisis in Ireland at the moment, the main message and lyric of the song is ‘A hotel room is not a home’. Recorded with producer and friend Gavin Doyle at his studio in Templeogue, the pair wanted to bring the sound of a protest into the song. So Luke got the help of his classmates in Ballyfermot Rock School, and the college in house engineer Alan Kenny, and they made it happen. The track was then mastered by Aidan Foley of Masterlabs. ‘Take Back The City’ will be available online everywhere on December 14th with all proceeds going to Inner City Helping Homeless.

Inner City Helping Homeless was formed 5 years ago in response to the number of people sleeping rough around Dublin City Centre. 5 years later the ICHH office on Amiens St is operational 16 hours a day, 7 days a week offering advocacy and outreach supports to the 10,000 people impacted by homelessness in Ireland. ICHH has only 1 paid staff member in an admin role and 220 volunteers that keep the charity going week in and week out. ICHH outreach volunteers had 37,120 on street engagements in 2017 alone and are currently assisting up to 3 families a day that present to the office in need of support. As the crisis keep escalating the need for ICHH has increased and the charity has had to adapt to the increases in the number of homeless families and small children by creating a family friendly soft room in the office so children are comfortable when they come in for support. ICHH are not government funded and rely on the generosity of charity partnerships and fundraising events to raise the vital funds needed to keep the charity operational. ICHH is a registered charity and were recently awarded a European Citizen’s Prize from the European Parliament.