Luke Clerkin to Release First Single in Over a Year 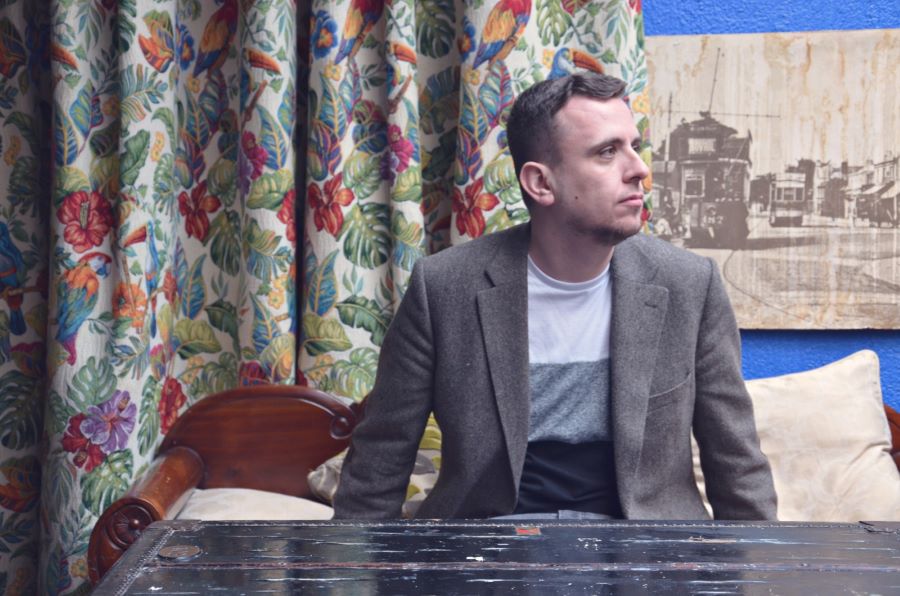 Dublin singer-songwriter Luke Clerkin is set to release ‘Stones’, his first single in over a year, on the 17th of April. ‘Stones’, was originally released in 2016 as part of the Cycle Against Suicide campaign, and brought his music to an international audience. This new version of his fan favourite song, encompasses new sounds for Luke, while still respecting the rawness he is known for. The single is the first release from Luke’s upcoming project ‘What Little Time We Have’, which will see him treading more into these sounds. ‘Stones’ was produced by previous collaborator, Gavin Doyle, and Jack Keenan at Cabin Space Studios in Dublin. It was mastered by the internationally renowned, Pete Maher (Jack White, Damien Rice, U2), in London.

Talking about the single, Luke said, “‘Stones’ is the most important song that I have ever written. This is because of the message behind it, the message of how important it is to talk to people when you are in a dark place. This comes from my own struggles with mental health, and how I have dealt with them. With what is happening now with COVID 19, I feel there is no better time to release this song. I think it could help those in isolation who are struggling with their mental health, and encourage them to speak out.“

Luke Clerkin has been playing and releasing music for the last 5 years, gaining international airplay and support, whilst also topping the Irish Singer Songwriter Charts on multiple occasions. He is known mostly for playing over 250 gigs in 2015, as a way of honing his craft. Since then he has headlined famous Dublin venues such as Whelan’s, The Workman’s Club, and The Button Factory. His music has brought him all over the world, with multiple tours of Germany, as well as festival slots in America, the UK, and Ireland.

His most recent single ‘Take Back The City’ saw Luke bring his passion for change into his music, as he aimed to highlight the ongoing housing crisis. He performed the song in front of over 10,000 people at the National Housing Protest in December of 2018.

‘Stones’ will be released on all streaming and download platforms on April 17th.