Luke Clerkin to Release ‘Not In Love’ 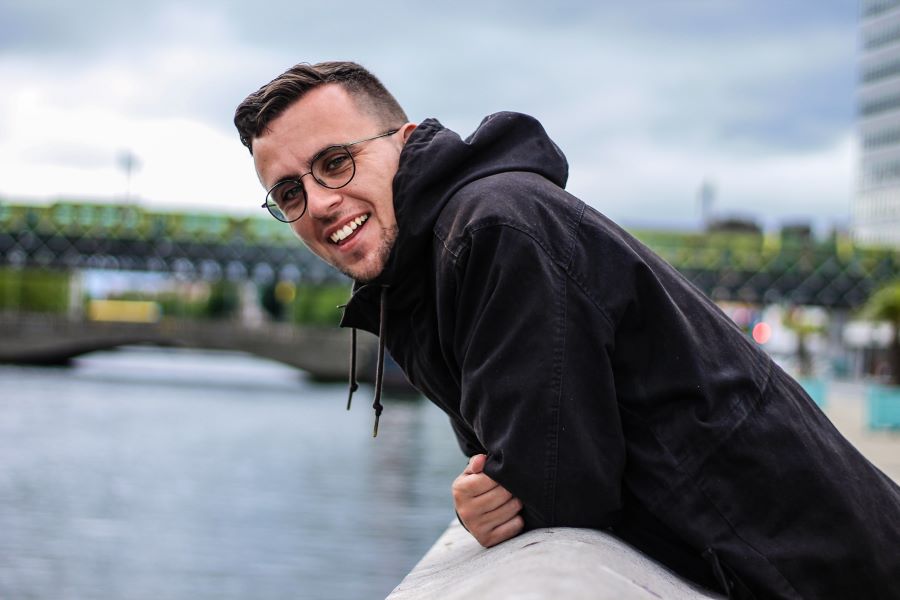 Following the critical success of ‘Stones’ and ‘Nocturnal’, Luke Clerkin is set to release a new single on July 10th. ‘Not In Love’ will be the third release from Luke’s upcoming project ‘What Little Time We Have’, with this release seeing him continue with the full-band sound. ‘What Little Time We Have’ is set to be released everywhere on July 24th.

The songs on ‘What Little Time We Have’ were produced by previous collaborator Gavin Doyle, as well as Jack Keenan, at Cabin Space Studios in Dublin. They were mastered by the internationally renowned, Pete Maher (Jack White, Damien Rice, U2), in London.

Talking about ‘Not In Love’, Luke said, “‘Not In Love’ is about a self-destructive habit I once had of jumping head first into a relationship without giving it time to grow. This song explores a particular relationship in which I learned a lot about myself.’’

“The chorus lyrics ‘They say I’m not in love, I’m just excited..’ refer to my friends telling me that I should relax a little bit, as we were texting constantly, and they saw this as an unhealthy thing for the beginning of a relationship. Of course, I didn’t listen to them, and it fell apart, and the second verse reflects on that.”

Luke Clerkin has been playing and releasing music for the last five years, gaining international airplay and support, whilst also topping the Irish Singer Songwriter Charts on multiple occasions.

He is also known for playing over 250 gigs in 2015 as a way of honing his craft. Since then he has headlined famous Dublin venues such as Whelan’s, The Workman’s Club, and The Button Factory. His music has brought him all over the world, with multiple tours of Germany, as well as festival slots in America, The UK, and Ireland.

‘Not In Love’ will be released on all streaming and download platforms on July 10th.

You can pre-save it here: https://distrokid.com/hyperfollow/lukeclerkin/not-in-love