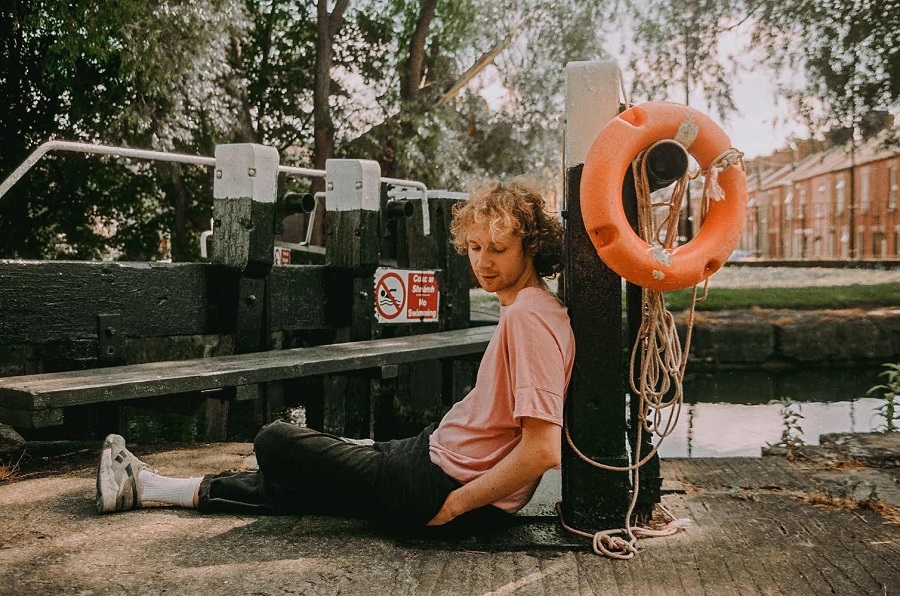 lullahush is the musical moniker of producer Daniel McIntyre, who participated in the Red Bull Music Academy last year in Berlin.

It’s been an impressive year for lullahush, with a coveted place on the RBMA programme in Funkhaus Berlin, followed by signing a global publishing deal with BDi and being invited to create his first ever A/V installation at the Red Bull Free Gaff event in Dublin. He’s already an in demand producer here in Ireland, working on tracks for fellow rising artists ELKIN and Bad Bones as well as his integral part in theÆ MAK project. This is the second release from his forthcoming project ‘A City Made of Water and Small Love’.

August 2nd saw the release of ‘Elysium’, a sonically captivating electronic track made with his unique blend of glitch and realism, sparkling tones and late night crooning. Inspired by the loss of a friend and a fear of growing up, Elysium is a slow burn journey suffused with anxiety and tension that lands on a note of strange joy.